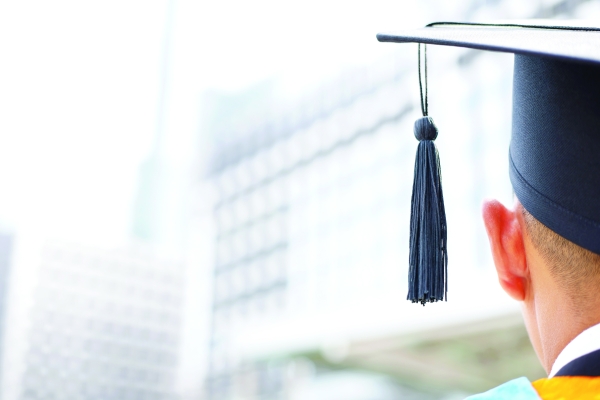 Do we not need a revisit to our education system, which is creating a rural-urban divide and creating a situation for mass migration towards cities from the villages? Under the current system, cities are better platforms for growth. Those who insist on their ‘happiness’ by staying and working in the villages have to be content only with happiness but not growth.

The cities, however, are no better in reality. Most of them are overburdened with the influx of people from all directions, so much so that their systems overwhelm and need frequent upgrades, be it roads, drainage, water supply or even availability of food items.

A UN report has classified the process of urbanisation into two primary forms — one is Classical and another Greenfield.

“The classical model refers to urbanisation through the migration of rural inhabitants into pre-existing urban centres, while in the Greenfield model new cities develop in what were previously rural areas.”

There may be debates and discussions over development models, opportunities and many other things, but the Greenfield model suits any country due to its strong fundamentals of sustainability into it.

“Our education system needs to revolve around the Greenfield model where the Classical model should not have any clash with the former and can freely use the great natural resources of the rural settlements,” says educationist Jaya Shah, who served in the MENA region in various academic capacities.

In terms of the rural-urban divide, the Sultanate of Oman is better placed than many other countries due to the wide range of infrastructural developments and reach of basic amenities and facilities even in remote areas. It’s mode of development is closer to the UN’s Greenfield model.

However, when it comes to opportunities, career-oriented people have to look towards cities where they find recognition for their knowledge and acquired skills.

“Can’t there be a situation where people from big cities have to come to the rural areas or to semi-urban establishments to explore their resources and encourage the local people to stay put in their establishments, taking care of the huge wealth that these area store? So why the job of an agriculturist, environmentalist, a beekeeper or a farmer is not as respected as other mainstream jobs,” asked a curious college graduate who firmly believes that some courses are over-rated while many others with better job prospects are underrated.

Our education policy should revolve around the Greenfield model of development, which is suitable also for the Classical model for better exploration of resources of both the models.