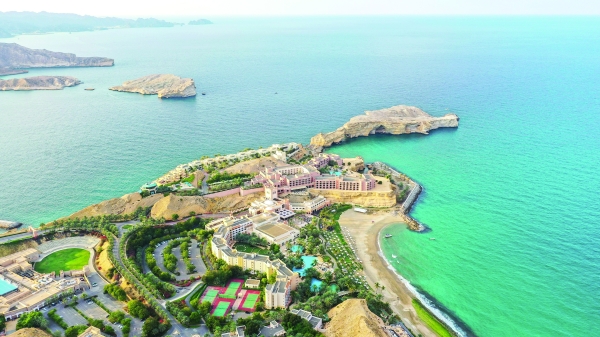 The Sultanate of Oman is expected to witness an increase of 37 per cent in the number of visitors during the next four years.

The tourism sector in the country has been strongly recovering this year after two years of Covid-infected market slowdown, the Alpen Capital in its recent report said that the tourism sector in general and the hospitality sector are expected to grow annually at 3.6 per cent between this year and 2026 to reach $900 million or around RO 346 million.

Among various cited for the robust forecast is that various projects are in the pipeline, including the Yiti Sustainable Project in Muscat and others in various governorates of the capital, which include the establishment of recreational parks, nature tourism, water parks, and entertainment centres.

Meanwhile, the work on the Darbat tourist area in the Governorate of Dhofar will start soon, the Chairman of Dhofar Municipality said in a statement.

Salim bin Mohammed al Mahrouqi, Minister of Heritage and Tourism, has said that several projects are in various stages of implementation in cooperation with Omran.

These projects include the Al Buraimi Talalat project, which will offer hospitality, recreation, and entertainment facilities to visitors, the Al Abaila Park in Al Buraimi.

The Nizwa Gate in Al Dakhiliyah Governorate, the Atalaa Ibri project, the Yanqul Rest House project and the Dhank Rest House are other projects that are being implemented in the country.