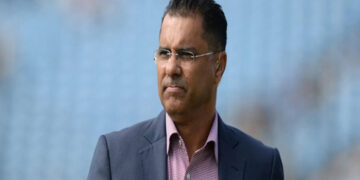 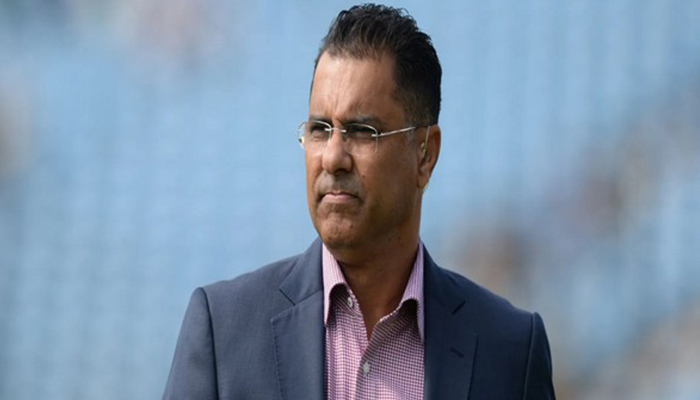 Waqar shared the message on Twitter and wished for the former Pakistan Prime Minister to recover soon and that may God keep him away from all troubles while quoting a Punjabi idiom. He said, “There’s a Punjabi saying “Jinoo RUB rakha onu koon chuka” Skipper @ImranKhanPTI

May ALLAH protect you from every Museebat #Ameen #GetWellSoonSkipper.”
The former Pakistani speedster made his ODI debut under the captainship of Imran Khan in the year 1989. Waqar narrowly missed out on the 1992 Pakistan World Cup squad that went on to win the World under Imran Khan.

The 1992 World Cup-winning captain was injured in a firing incident near his container during a long march he was carrying out to protest against the ruling coalition, reported ARY News.

Shoaib Akhtar also condemned the attack. “Heard about the attack on @ImranKhanPTI. Alhamdolillah he is fine and in good spirits. This clip of him is from after the attack. I strongly condemn the attack,” he said in a tweet.

“Highly condemn the attack on @ImranKhanPTI. My prayers for the health and speedy recovery of all the injured people and deceased. May Allah SWT protect Pakistan, Ameen,” Pakistan batter Fakhar Zaman wrote in a tweet.

The incident took place in Wazirabad on a day Team Pakistan played a Super 12 must-win match against South Africa in Sydney in the T20 World Cup.

Pakistan registered a comprehensive victory over South Africa in Sydney and kept their chances alive for a semi-final spot.