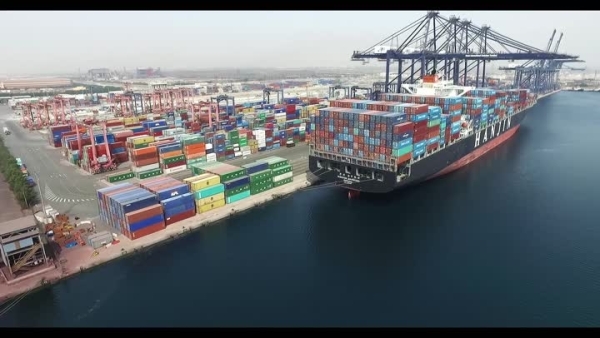 Buoyant international oil and gas prices will help the Sultanate of Oman deliver a budget surplus of 6.3 per cent of GDP, according to a new report by Emirates NBD Research.

Revenues for the year up to July-end surged 47 per cent year-on-year, while expenditure grew a mere 8.8 per cent over the same period, the report noted. While oil revenues jumped 45 per cent during this period, gas income was up 120 per cent, it further stated.

“We have upgraded our forecast for 2022 GDP growth largely on the back of higher than expected oil production year-to-date: Oman’s crude oil output exceeded 1.1mn b/d in July and August, and is up over 9 per cent so far this year, compared with average 2021 production. Oman has also increased LNG exports this year and is investing in boosting capacity in this space as well,” Khatija Haque, Head of Research and Chief Economist, said.

According to the report, the Omani government channelled part of the fiscal surplus to reduce its public debt, which dipped around 11 per cent year-on-year in H1 2022 following a voluntary debt buyback of $700 million at the end of June.

“Further debt reduction in H2 should see the debt to GDP ratio decline to 43 per cent of GDP by the end of this year, down from over 67.3 per cent at the end of 2021. Our forecasts for 2023 show another sizeable budget surplus of 7.6 per cent of GDP which will further allow the government to strengthen the sovereign balance sheet.

Importantly, CPI inflation has slowed to 2.4 per cent year-on-year in August from 4.4 per cent in January, with food prices up 4.9 per cent in the latest reading.

Haque further added: “Housing and transport costs have been relatively contained in Oman, and aside from food prices, the component showing the fastest price growth this year has been education followed by healthcare. Like many other GCC countries, petrol prices have not increased in Oman this year, helping to curb overall inflation.”