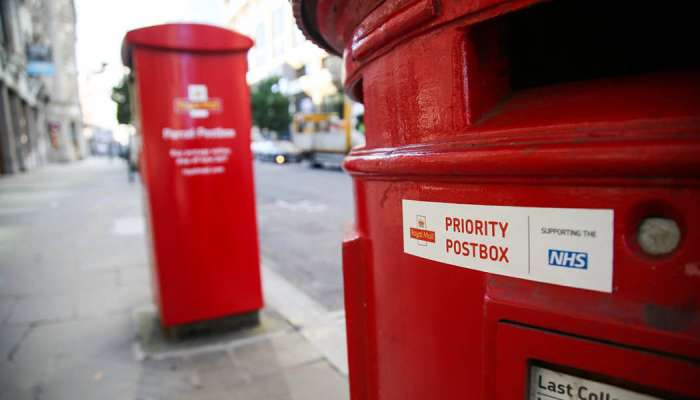 Postal services might appear a little out of date in the era of the internet and instant messaging services. However, particularly in places with little to no digital footprint, the postal system is a crucial component of a region’s connectedness. Therefore, it is crucial to comprehend why World Post Day is celebrated on October 9 each year.

The United Nations states that World Post Day is celebrated on the anniversary of the establishment of the Universal Postal Union in Bern, Switzerland, in 1874.

Postal services have been around since ancient times when individuals wrote messages that couriers would then carry on foot or by horseback. Postal systems started to emerge and spread throughout various nations in the 1600s. With the slow growth of international letter interchange in the late 1800s, a global postal system first emerged. It was painstaking and slow, but after the UPU was established in 1874, it started to work.

It is often commemorated to support a number of programme initiatives through which the general public can learn about the significance of the postal system in a nation, such as its enormous contribution to a nation’s social and economic growth. They are typically commemorated to launch or advertise fresh postal goods and services.

More than 150 countries mark World Post Day in a variety of ways, according to the United Nations’ list of observances. On World Post Day, some nations also honour their staff for a job well done. Additionally, there are occasions like philatelic exhibitions, new stamp releases and date cancellation markings.

Other events include posting World Post Day posters in post offices and other public areas and hosting open days at post offices, mail processing facilities, and postal museums. To celebrate World Post Day, conferences, seminars, and workshops are also planned in addition to cultural, sporting, and other leisure activities.