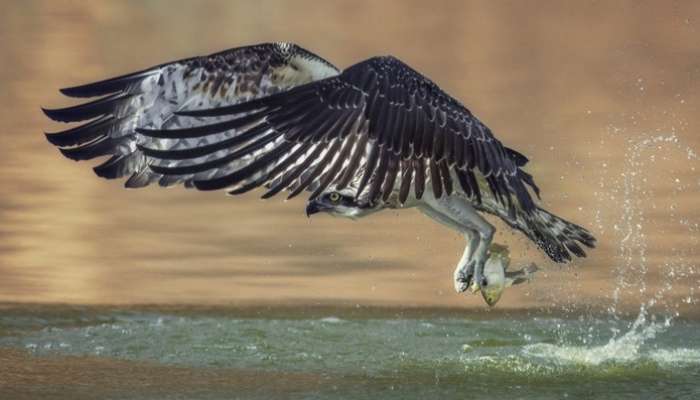 Winners of visual art competition to be honoured

Winners of visual art competition to be honoured

Muscat: The Ministry of Culture, Sports and Youth will organise on Monday a function to honour the winners of the visual art competition.

The function will be organised under the patronage of His Highness Sayyid Azzan bin Qais Al Said at the premises of the Omani Society for Fine Arts.

The number of artworks presented in the five fields amounted to over 1,500 works, including 1,008 in the field of photography for 287 artists of which 50 works for 38 artists have been accepted.

In the fine arts, 382 artworks for 192 artists have been presented of which 73 were accepted.

In the field of Arabic calligraphy 70 artworks have been presented of which 39 have been accepted.