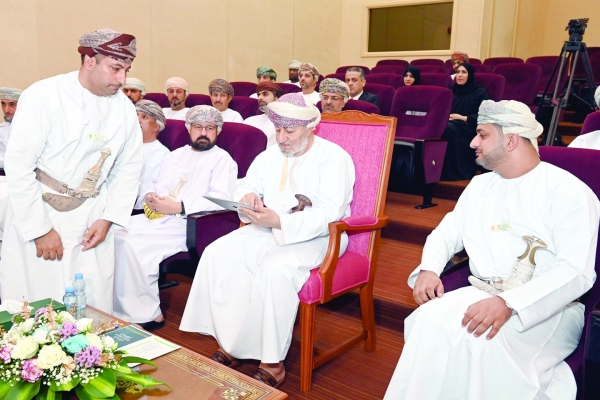 The ceremony was held under the auspices of Sayyid Mohammed bin Sultan al Busaidy, Deputy Chairman of the Supreme Judicial Council.

He added that steps are under way to finalise digital transformation in all related services. He underscored the significance of linking the Supreme Judicial Council with other government departments concerned.

Burhan is a step forward in realising the goals of Oman Vision 2040 for establishing a sustainable justice system that utilises modern techniques needed in the future. — ONA