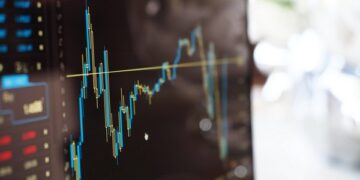 Indian stocks decline after another policy rate hike in US

Indian stocks decline after another policy rate hike in US 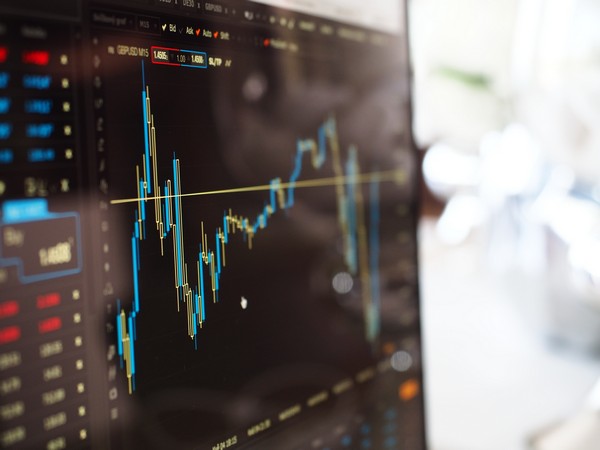 New Delhi: Indian stock indices extended their losses, though marginally, for the second straight day after the US central bank Federal Reserve continued raising key interest rates in its fight against the multi-decade high inflation.

The US Fed raised the key policy rate by 75 basis points to over a decade high at 3.75-4.0 per cent in its latest monetary policy meeting.

Among the Nifty 50 stocks, Tech Mahindra, Hindalco, Wipro, Coal India, and Infosys were the top five losers, declining in the range of 1-2 per cent each, National Stock Exchange data showed.

Now, the Reserve Bank of India’s additional and out-of-turn monetary policy meeting scheduled for Thursday will be in focus even though it has been specially called to discuss its response to the government for having failed in maintaining the inflation mandate.

The meeting has been called under Section 45ZN of the Reserve Bank of India (RBI) Act 1934, which pertains to steps to be taken if the central bank fails to meet its inflation-targeting mandate.

For the record, India’s retail inflation surged to 7.41 per cent in September, remaining above the Reserve Bank of India’s mandated range of 2-6 per cent for the third consecutive quarter.

Under the flexible inflation targeting framework, the RBI is deemed to have failed in managing price rises if the CPI-based inflation is outside the range for three quarters in a row.

Meanwhile, the rupee is anchored a little below 83 for the past few sessions. This morning, it opened at 82.88 versus the US dollar, against Wednesday’s close of 82.78, data showed.