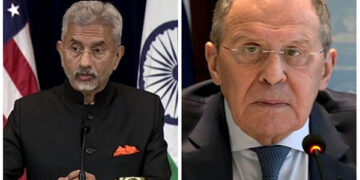 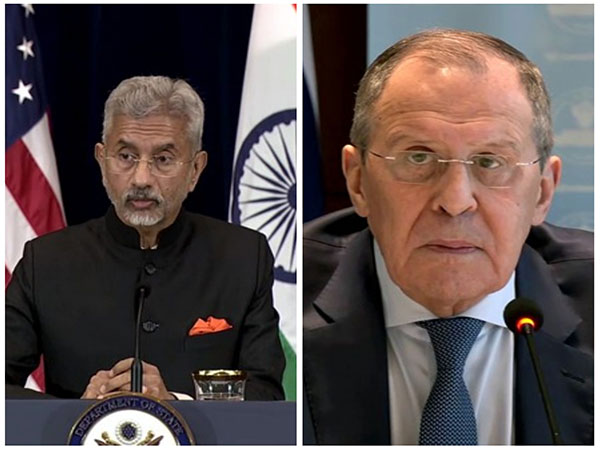 New Delhi: External Affairs Minister S Jaishankar will pay a two-day visit to Russia from November 7 during which he will hold discussions with his Russian counterpart Sergey Lavrov on the entire range of bilateral issues and exchange views on regional and international developments.

This will be Jaishankar’s first visit to Russia since the Ukraine conflict began in February this year. ” During the visit, EAM will meet his counterpart Sergey Lavrov, the Foreign Minister of the Russian Federation. Discussions are expected to cover the entire range of bilateral issues as well as exchange of views on various regional and international developments,” a Ministry of External Affairs (MEA) release said.

Answering queries on Jaishankar’s visit to Russia during the weekly media briefing, Ministry of External Affairs spokesperson Arindam Bagchi said India’s position on the Ukraine conflict has always been clear.

“Our position on Ukraine- Russia conflict has always been clear, we want dialogue to focus on bilateral, regional and global issues and that is what, I think, our external Affairs minister will be discussing,” he said.

Jaishankar will also meet Deputy Prime Minister of Russia and Minister of Trade and Industry Denis Manturov, his counterpart for the India-Russia Inter-Governmental Commission on Trade, Economic, Scientific, Technological and Cultural Cooperation (IRIGC-TEC).

“Issues pertaining to bilateral economic cooperation in various domains will be discussed,” the MEA release said.

It said the visit will be in continuation of the regular high-level dialogue between the two sides.

Jaishankar had last visited Russia in July 2021 followed by visit of the Russian Foreign Minister to New Delhi in April 2022.

Jaishankar had met Lavrov on the sidelines of UNGA meeting and exchanged views on Ukraine.

There has been an increase in hostilities between Russia and Ukraine in recent past. India has consistently backed dialogue and diplomacy to find a solution to the Ukraine conflict.