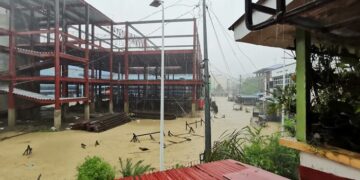 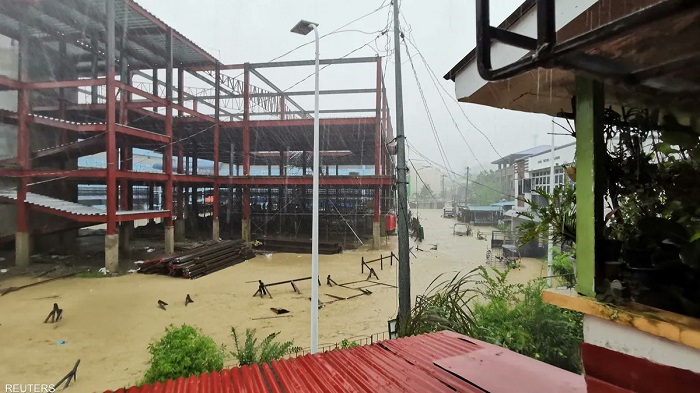 Muscat : The Sultanate of Oman has offered its condolences to the Republic of Philippines over tropical storm Paeng (Nalgae) which hit several areas of the country and killed more than 95 people.

A statement issued online by Oman News Agency (ONA) said :”The Sultanate of Oman expresses its sympathy with the Republic of the Philippines as a result of Hurricane Paeng /Nalgae, which swept through several regions in the Philippines, expressing sincere condolences and sympathy to the friendly Filipino government and people and to the families of the victims and missing persons, and wishing for a speedy recovery for the injured.”

The death toll from Paeng has reached 98, said the National Disaster Risk Reduction and Management Council, reported Manila Times. Of the figure, 58 were confirmed and 40 were being verified. Meanwhile, 69 people were injured and 63 others were reported missing. The storm affected 1,812,740 people or 575,728 families in 31,942 villages in 17 regions including Metro Manila, reported Manila Times.