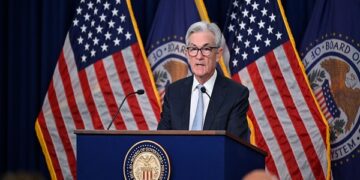 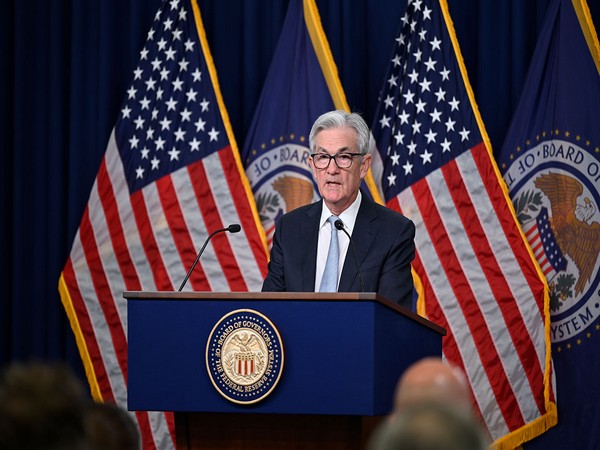 Washington: The US Federal Reserve has yet again raised key interest rates in its fight against red-hot inflation in the country. It raised the key policy rate by 75 basis points to over a decade high at 3.75-4.0 per cent in its latest monetary policy meeting.

Notably, this is the fourth consecutive hike of such magnitude. Raising interest rates is a monetary policy instrument that typically helps suppress demand in the economy, thereby helping the inflation rate decline.

Inflation in the US remains elevated, reflecting supply and demand imbalances related to the pandemic, higher food and energy prices, and broader price pressures.

“Russia’s war against Ukraine is causing tremendous human and economic hardship. The war and related events are creating additional upward pressure on inflation and are weighing on global economic activity. The Committee is highly attentive to inflation risks,” the US central bank said in a statement after the two-day monetary policy meeting that ended on Wednesday.

The US monetary policy committee anticipates that ongoing increases in the rates will be appropriate in order to attain a policy stance that is “sufficiently restrictive” to return inflation to the 2 per cent target over time.

The US central bank’s aim has been to achieve maximum employment and inflation at the rate of 2 per cent over the long run.

Consumer inflation in the US though declined marginally in September to 8.2 per cent from 8.3 per cent in August but is way above the 2 per cent goal.

“In determining the pace of future increases in the target range, the Committee will take into account the cumulative tightening of monetary policy, the lags with which monetary policy affects economic activity and inflation, and economic and financial developments,” the statement added.

The statement added that the assessments would take into account a wide range of information, including readings on public health, labour market conditions, inflation pressures and inflation expectations, and financial and international developments.

Meanwhile, in other news, real gross domestic product (GDP) in the US moved back to positive territory after two consecutive quarters of degrowth and took the country out of technical recession.

The country’s economy grew at an annual rate of 2.6 per cent in the third quarter of 2022 (July-September), taking the US out of a technical recession.

A technical recession is often defined as two consecutive quarters of negative growth in the real GDP.

In the January-March and April-June quarter, real GDP decreased by 1.6 per cent and 0.6 per cent, respectively, US Bureau of Economic Analysis data showed.