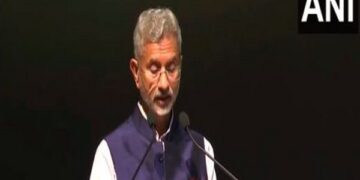 Benchmark for successful diplomacy is when consumer pays less for petrol: Jaishankar

Benchmark for successful diplomacy is when consumer pays less for petrol: Jaishankar 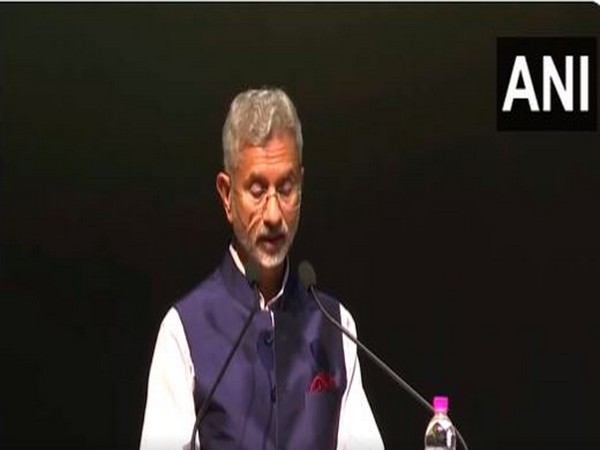 Kolkata: External Affairs Minister S Jaishankar on Wednesday said that the benchmark for successful diplomacy is when Indian consumer pays less money for petrol and the farmers are assured of fertilizer at the right time.

Responding to a query about the agricultural industry in India at the IIM Calcutta, Jaishankar said, “Diplomacy is a bread and butter issue. At the end of my day, say today, I have made sure that an Indian consumer is paying less for petrol at the petrol pump, an Indian farmer is assured of fertilizer at the right time, an Indian household is getting its food and cooking oil at the right price, to me these are really my benchmark of what is successful diplomacy.” He further said, “In the last few months, especially after the Ukraine conflict started, but even prior to that we have been working very hard at diversifying our sources of fertilizers and trying to reach a long-term understanding with suppliers so that we stabilize it for our farmers, we had reasonable measures of success… I mean still work to be done. But it is something very important because I do see a period where I am absolutely convinced that this country will emerge as a serious agricultural exporter.”

During the Question and answer session, Jaishankar also talked about the abrogation of Article 370 in 2019 and said that the temporary provision given under Article 370 to Jammu and Kashmir continued for more than 70 years due to the “politics of the day”.

“Other than politics of the day what was the reason for a temporary provision to continue so long?” he said.

Earlier, while addressing the students at IIM Calcutta, the minister said that the Ukraine conflict has dramatically widened the scope of political leveraging, in which trade, debt, and even tourism are being weaponized as points of pressure.

He also said that there is a larger change today underway in international affairs that are very important to comprehend.

“This emanates from the weaponization of everything. In recent years, we have already seen, how trade, connectivity, debt, resources, and even tourism have become the point of political pressure. The Ukraine conflict has dramatically widened the scope of such leveraging,” Jaishankar said on the topic of “India and the World”.

Jaishankar said the scale of measures, technology control, infrastructure and service restrictions, and seizure of assets, has truly been breathtaking.

“The scale of measures, technology control, infrastructure and service restrictions and seizure of assets, has truly been breathtaking. At the same time, it is also a fact, that global rules and practices have been gamed for national advantage, in a manner that can no longer be overlooked,” he added.

The minister said sharpening great power competition is inevitably creating stress factors across multiple domains. “At one level, it induces caution about international exposure but beyond a point that cannot be safeguarded because the very nature of existence is now globalized,” he said.

The external affairs minister described the globalised era as a “double-edged world” and said it is hard to separate the vulnerabilities from the dependence or the risks from the benefits.

“The very mobility that brought Covid to our homes was otherwise such an enormous source of livelihood for so many. The supply chains which created disruption when they did not function, were a boon when they did,” he said.

Speaking about the Vande Bharat mission, Jaishankar also said that if the country brought back 7 million plus Indians during COVID through the “Vande Bharat mission”. It is because the India utilizes global workplace so effectively. It is due to the fact that our talents and skills are now an intrinsic element of global innovation.