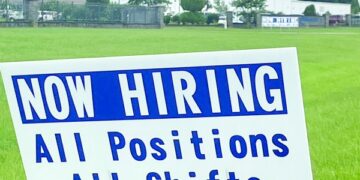 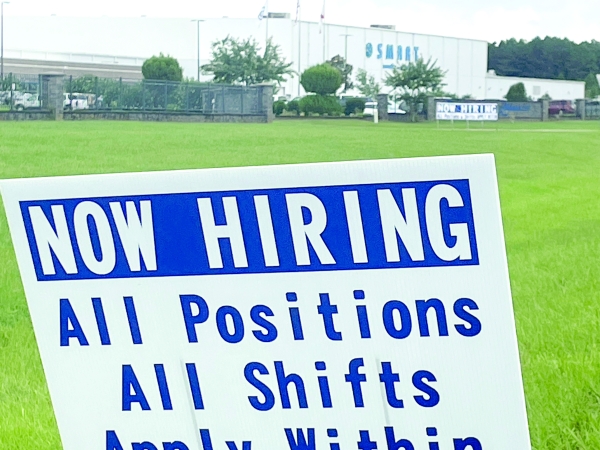 WASHINGTON: US employers hired more workers than expected in October, but a rise in the unemployment rate to 3.7 per cent suggested some loosening in labour market conditions, which would allow the Federal Reserve to shift towards smaller interest rates increases starting in December.

The unemployment rate increased to 3.7 per cent from September’s 3.5 per cent. Average hourly earnings increased 0.4 per cent after rising 0.3 per cent in September. They were likely boosted by a calendar quirk.

Wages increased 4.7 per cent year-on-year in October after advancing 5.0 per cent in September as last year’s large increases dropped out of the calculation. Other wage measures have also come off the boil, which bodes well for inflation.

The Fed on Wednesday delivered another 75 basis points interest rate hike and said its fight against inflation would require borrowing costs to rise further, but signalled it may be nearing an inflection point in what has become the fastest tightening of monetary policy in 40 years.

Job growth has remained solid even as domestic demand has softened amid higher borrowing costs because of companies replacing workers who would have left. But with recession risks mounting, this practise could end soon. A survey from the Institute for Supply Management on Thursday found some services industry companies “are holding off on backfilling open positions,” because of uncertain economic conditions.

Still, the labour market remains tight, with 1.9 job openings per unemployed person at the end of September. — Reuters