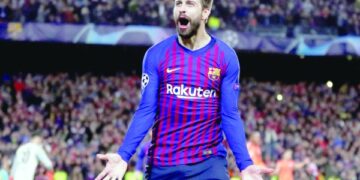 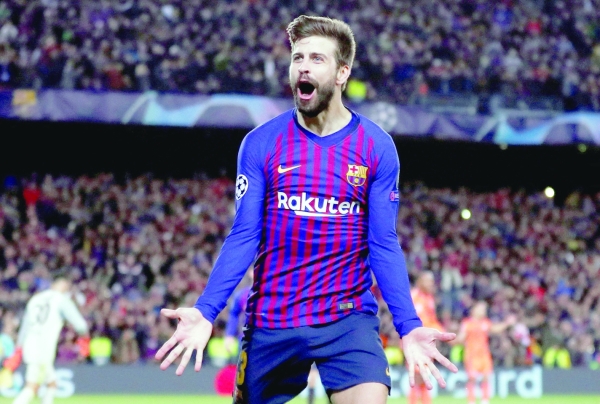 Barcelona defender Gerard Pique called time on his glittering career on Thursday, saying he will retire from football when LaLiga breaks for the World Cup this month. Pique, 35, said in a video posted on social media that Saturday’s league clash with Almeria will be his last at Barcelona’s Camp Nou after 14 years with the Catalan giants following his return from Manchester United in 2008. “I want to tell you that I’ve decided that now is the time to bring this journey to its end,” Pique, who has not been a regular starter for Barcelona this season, said in the video.