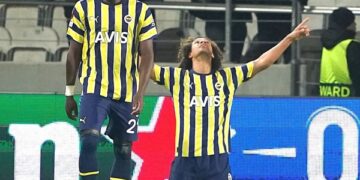 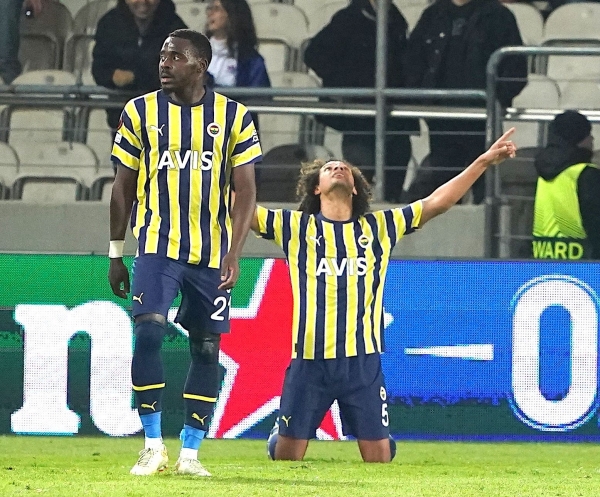 Reuters – Brazil will arrive in Qatar as the favourites to lift a record sixth World Cup as they have an exciting team full of up-and-coming young talent and look to be peaking at the perfect moment ahead of the tournament. The new generation of talent available for coach Tite includes the likes of Real Madrid attackers Vinicius Jr and Rodrygo, Barcelona’s Raphinha and Arsenal striking duo Gabriel Jesus and Gabriel Martinelli.

Add to that Newcastle United midfielder Bruno Guimaraes, Manchester United’s electrifying winger Antony and Tottenham Hotspur forward Richarlison and the Brazil squad look a fearsome prospect for any team. All these players are 25 or under and already playing at a near world-class level, which Tite believes will ease the pressure on forward Neymar, 30, who has carried the hopes of a nation almost on his own throughout his international career.

Neymar is having an outstanding season so far at Paris St Germain, and is one of the players with the highest number of goal contributions in Europe’s five major leagues, combining goals and assists.

The rise of younger players alongside Neymar in fine form has brought Brazil a sense of enthusiasm and confidence that they can win a record-extending sixth World Cup title.

“I do have this feeling that the arrival of these young players is going to be good for Neymar on and off the pitch,” Tite told Reuters in an interview in August. “When you have other players with great technical potential you share the load and the attention of our rivals that now will have to choose where they focus their defensive assignments.” That opinion is shared by former Brazil great and two-time World Cup winner Ronaldo.

“The pressure will be on Neymar no matter what, he is Brazil’s superstar, and it doesn’t matter who is playing alongside him,” Ronaldo, Brazil’s talisman in their last triumph in Japan and Korea in 2002, told Reuters in October.

“Though I think this new generation of talent will give him the best supporting cast he has ever had with the Brazil national team. “This is definitely a better team than the ones Brazil had in the last three World Cups. But the responsibility always lies with the biggest star, which is Neymar.”

Neymar has been playing in a more central role that allows Tite to unleash Brazil’s young attackers around him, sometimes playing five forwards, such as in thumping wins over Tunisia 5-1 and Ghana 3-0 in their final World Cup warm-up matches.

With squads of up to 26 players and five substitutions allowed at the World Cup, Tite is expected to select up to nine forwards for Qatar.

In defense they also rock solid, with two of the world’s best goalkeepers in Alisson and Ederson and a plethora of elite centre-backs like PSG’s Marquinhos, Chelsea’s Thiago Silva, Real Madrid’s Eder Militao and Juventus’ Bremer, winner of last season’s Serie A best defender award when at Torino. Their only weakness looks to be the full-back positions, which led Tite to test a system with three centre-backs in the last couple of games.

Previous tournaments: Favourites Brazil is the only country to appear in every World Cup and the only nation to win the tournament five times.

After losing at home in the final match in 1950 they won back-to-back titles in 1958 and 1962 and then made it three in Mexico in 1970 with what many consider to be the greatest team of all time.

After a 24-year drought, they won again in 1994 with a brilliant Romario starring.

Ronaldo took over the baton and led Brazil to two consecutive finals, losing to France in 1998 but winning the title in Japan in 2002.

Since then they have disappointed, losing in the quarter-finals in 2010 and 2018, with their best result being reaching the semi-final in 2014 only to get humiliated at home with a 7-1 to Germany.

How they qualified: Brazil qualified easily on top of the South America standings, unbeaten with 14 wins in 17 games, finishing on 45 points, six ahead of second-placed Argentina.

They scored 40 goals and conceded five.

Form guide: Brazil has been outstanding under Tite, having lost only one competitive game since being knocked out of the 2018 World Cup in the quarter-finals against Belgium, although it was a tough loss against rivals Argentina in the Copa America final in Maracana in 2021.

Those are the only two defeats Tite has suffered in official competitions in six years as Brazil’s coach.