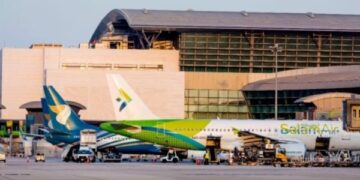 Muscat airport among the best in the world

Muscat airport among the best in the world 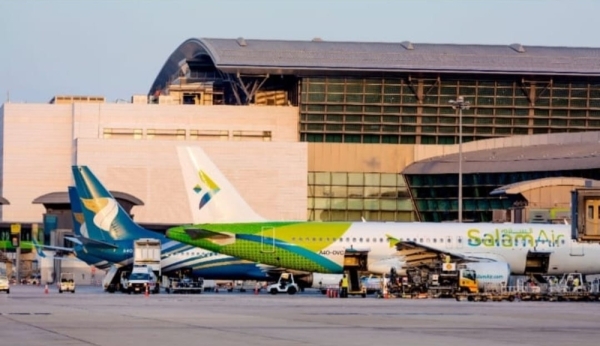 Muscat: Muscat International Airport has been witnessing an increase in the number of passengers and air traffic since the opening of the new passenger terminal building in 2018.

According to the National Center for Statistics and Information, there has been an increase in the number of international and domestic flights at Muscat Airport by 114.8 percent, as the number of flights reached 34,556 flights by the end of July of 2022, while 4,251,173 passengers used the airport, compared to 16,084 flights and 1,647,724 passengers in 2021.

Oman Airports, in cooperation with the Civil Aviation Authority, the Ministry of Heritage and Tourism, and the Royal Oman Police, has been offering a series of incentives to airlines or travel companies.

Oman Airport was awarded the Best Airport Operator 2019 at the World Travel Awards 2019, and Muscat International Airport received the award for the most improved airport in customer service experience in the Middle East from the Airports Council International.

At the beginning of 2020, the number of airlines operating at Muscat International Airport was 32.

One of the factors of this growth was the efforts of the national carrier, Oman Air, and the budget airline, SalamAir, to make Muscat International Airport a hub for transfer flights linking East and West.

The Muscat Airport has been configured to accommodate more than 56 million passengers in later stages to accommodate future travel movement to and from the Sultanate of Oman, which will naturally be accompanied by several incentives, including the visa-free facility to the nationality of 103 countries.