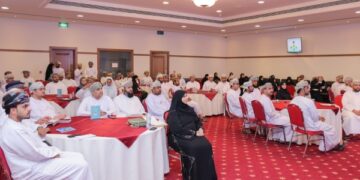 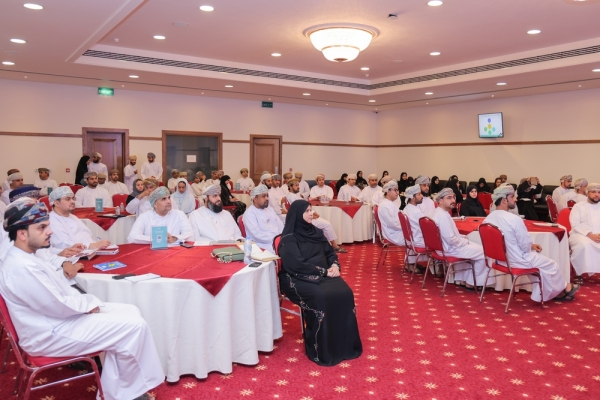 MUSCAT: The Ministry of Labour organized the first induction forum of the Institutional Excellence System (IES), an enabler to Oman Vision 2040 that aims to enhance the performance and efficiency of the state’s administrative apparatus.

The forum brought together representatives of government departments that apply the institutional excellence system.

The forum debated several topics including the Royal directives on the Institutional Excellence System and its seven criteria.

An elaborate explanation of evaluation tools and indicators and the action plan to be applied for the implementation of the institutional excellence system, was presented at the forum. It also debated roles, tasks and responsibilities assigned to the officials in charge of the system application at different government departments.

The Institutional Excellence System aims at finding a unified national system for the governance of institutional performance, upgrading the work standard and the government services to boost customer satisfaction, encouraging positive competition among various government units, enhancing renovation at government departments and rewarding the excelling units depending on credible scientific standards.

Starting January 1, 2023, a set of indicators will be monitored through the system and three questionnaires will be conducted in all government units to gauge the extent to which government institutions are seeking to upgrade the work environment and measure customer satisfaction and the level of cooperation between the government authorities. — ONA