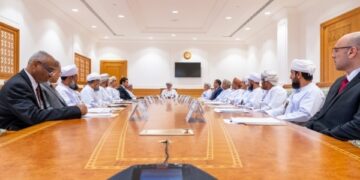 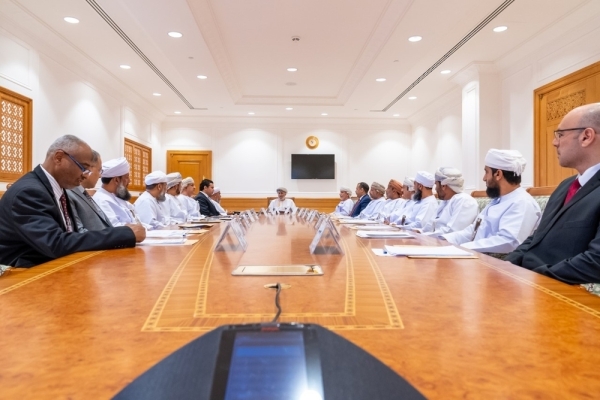 Muscat: The Supreme Judicial Council on Tuesday reviewed the general approaches of action undertaken by members of the judicial inspection body during the current judicial year (2021-2022).

Sayyid Mohammed Sultan al Busaidi, Deputy Chairman of the Supreme Judicial Council, said that the meeting, held with members of the Judicial Inspection Authority, was in pursuance of Royal Decree No 35/2022 on regulating judicial affairs and achieving a qualitative leap in the development of the justice system in a manner that responds to litigants’ aspirations.

Sayyid Mohammed pointed out that the Royal Decree has strengthened the position of the judicial inspection team by establishing a general directorate for judicial inspection at the council that reports to the Deputy Chairman of the Supreme Judicial Council. This, he added, reflects the council’s keenness on the significance of activating the role of judicial inspection as an instrument to follow up the work of courts and public prosecution departments towards the realization of transparency and integrity in accordance with the priorities of Oman Vision 2040.