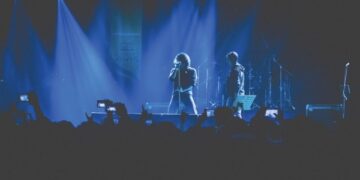 Science confirms: to light up the dance floor, turn up the bass

Science confirms: to light up the dance floor, turn up the bass 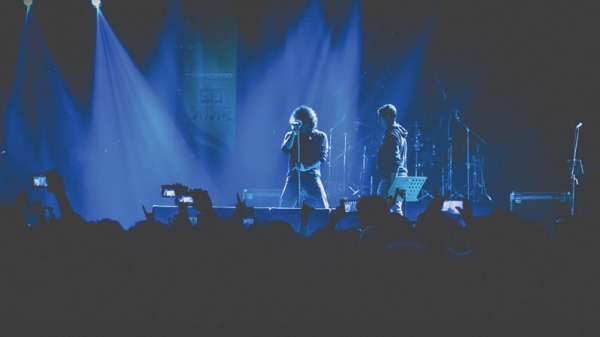 Electronic music lovers know the drill: as soon as the DJ turns up the bass, the crowd goes wild and dances with heightened enthusiasm. But to what extent is this a conscious reaction?

Researchers have taken a closer look at the relationship between bass frequencies and dancing, thanks to an experiment conducted during a real-life electronic music concert.

The results, published on Monday in the journal Current Biology, showed that participants danced almost 12 per cent more when researchers introduced a very low frequency bass — one that dancers could not hear.

“They couldn’t tell when those changes happened, but it was driving their movements,” neuroscientist David Cameron of McMaster University, who led the study, said.

The results confirm the special relationship between bass and dance, which has never been scientifically proven.

The pulse of the music

Cameron, a trained drummer, notes that people attending electronic music concerts “love when they can feel the bass so strong” and tend to turn it up very loud.

But they are not alone.

In many cultures and traditions across the world “it tends to be the low-frequency instruments like the bass guitar or the bass drum, that give the pulse of the music” that gets humans moving.

“What we didn’t know is, can you actually make people dance more with bass?” said Cameron.

The experiment took place in Canada, in a building known as LIVElab, which served both as a concert hall and a research laboratory.

About 60 out of 130 people who went to see a concert by electronic music duo Orphyx were equipped with motion-sensing headbands to monitor their dance moves.

During the concert, researchers intermittently turned very-low bass-playing speakers on and off.

A questionnaire filled out by concert-goers confirmed that the sound was undetectable. This allowed researchers to isolate the impact of the bass and avoid other factors, such as dancers reacting to a popular part of a song.

Below the level of consciousness

“I was impressed with the effect,” said Cameron.

His theory is that even when undetected, the bass stimulates sensory systems in the body, such as the skin and the vestibular system — more commonly known as the inner ear.

These systems have a very close connection to the motor system — responsible for movement — but in an intuitive way that bypasses the frontal cortex.

He compares it to the way the body keeps the lungs breathing and the heart beating.

“It is below the level of consciousness.”

Cameron said the research team believes the stimulation of these systems “give a little boost to your motor system. And that adds a little bit of energy and vigour to your real-world movements.”

He hopes to verify this hypothesis in future experiments.

As for why humans dance at all, the mystery endures.

“I’ve always been interested in rhythm, and especially what it is about rhythm that makes us want to move,” in the absence of a specific function of dance.

Most theories revolve around the idea of social cohesion.

“When you synchronise with people, you tend to feel bonded with them a little bit afterward. You feel good afterwards,” said Cameron.