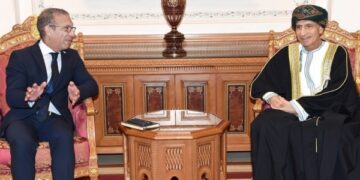 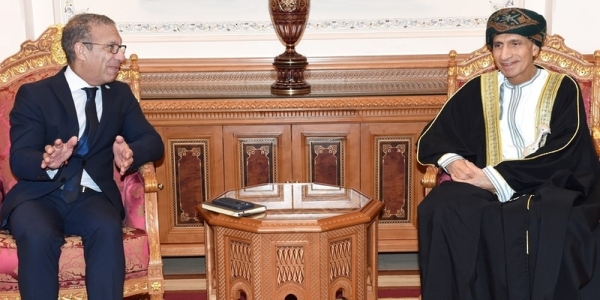 At the outset of the meeting, HH Sayyid Fahd lauded IPU’s role in cementing ties of friendship among world countries. He underlined the Sultanate of Oman’s keenness to support these endeavors to encourage dialogue for the settlement of global conflicts through peaceful means.

HH Sayyid Fahd also reviewed the march of Shura in Oman and its positive outcomes.

The meeting dealt with means of enhancing cooperation between the IPU and the Council of Oman.

On his turn, IPU President expressed his delight to visit Oman and view its civilizational landmarks and the progress made in various fields. He underscored world countries’ appreciation for the balanced policy espoused by Oman, earning the Sultanate of Oman the confidence and respect of all.

He also affirmed that his meetings with Omani officials during the visit would be reflected positively on enhancing ties of international cooperation.