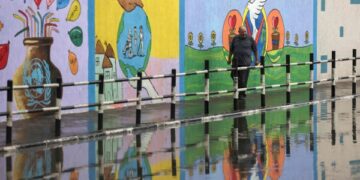 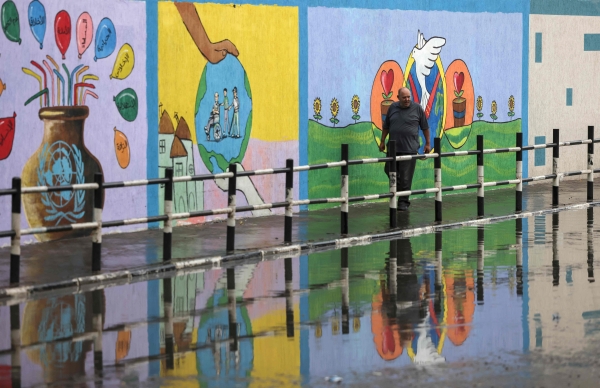 GENEVA: Israel’s decision to outlaw several Palestinian rights groups as organisations was “like an execution” designed to stop them from probing abuses, the head of one of the bodies told UN investigators.

Those designations and their impact are now the subject of a series of rare public hearings, which opened on Monday and are hosted by a high-level team of UN investigators probing the causes of the decades-long Middle East conflict. This type of public hearing has only happened twice previously, in 2009 also during an investigation involving Israel, and as part of a large probe into rights abuses in North Korea that concluded in 2014.

The hearings, which have been harshly criticised by Israel, will also address later this week the killing in May of Palestinian-American journalist Shireen Abu Akleh.

“In these proceedings, we are not drawing any conclusions or making any judgements,” lead investigator Navi Pillay, a former UN rights chief from South Africa, told the gathering via video link.

The heads of three of the designated organisations took the floor on the first day, all saying Israel had justified the move with a “secret” file, and had provided no real evidence against them.

Shawan Jabarin, who runs legal-aid human rights group Al Haq, described a years-long campaign against his organisation, including efforts to convince backers to drop their support, as well as death threats against him and other colleagues.

The “terrorist” designation in October 2021 was a culmination of that, he said, describing it “like an execution” aimed at halting his organisation from examining a vast array of rights abuses. But he insisted during the live-streamed event that “we will not stop.” “We will continue fighting against the culture and the policy of impunity.”

She said the “terrorist” allegations against Addameer and the other organisations relied only on testimony from prisoners pressured to become informers or subjected to “torture”, with no insight into their operations.

“There is no justice in this whole process.”

The Commission of Inquiry (COI), which was created by the UN Human Rights Council last year after an 11-day war between Israel and Palestinians in Gaza, determined it was important to work as transparently as possible to mitigate accusations of bias.

“The aim is to allow victims and survivors on all sides to speak for themselves,” Pillay said at the start of the hearings.

Pillay also stressed that the COI had “invited submissions from all parties and from states” and was “ready to hear alternate voices”.

Israel, which has accused Pillay and the other commissioners of championing an “anti-Israel agenda” and has refused to cooperate with their investigation, was meanwhile not convinced.

The Israeli mission in Geneva accused the COI of playing “judge, jury, and executioner by holding so-called public hearings.” – AFP