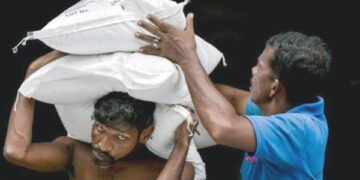 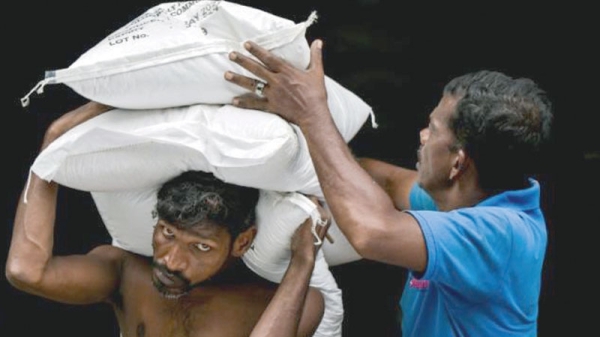 The United Nations on Tuesday warned of a worsening food crisis in bankrupt Sri Lanka and said the number of people needing urgent humanitarian help had doubled to 3.4 million. UN agencies had estimated in June that 1.7 million out of the 22 million population in Sri Lanka required help.

The UN agencies in Colombo in a joint statement said they had raised $79 million to feed those in need, but the increasing number of poor people meant they needed an additional $70 million. “Food insecurity in Sri Lanka has increased dramatically due to two consecutive seasons of poor harvests, foreign exchange shortages, and reduced household purchasing power,” the statement said.