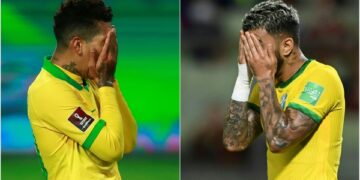 Alves in, Firmino out as Tite names squad

Alves in, Firmino out as Tite names squad 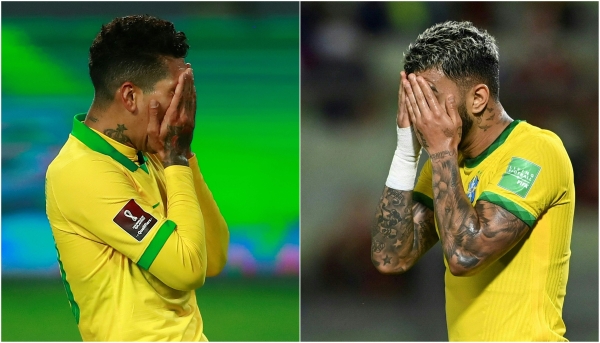 Juventus and Paris Saint-Germain veteran Alves, who signed with Mexican side Pumas in July, made the team despite the fact he has not played a match in two months.

The oldest player ever named to a Brazilian World Cup squad, he will be participating in his third edition of the tournament.

Meanwhile, Firmino, who has returned to form for Liverpool this season, nevertheless failed to make the cut for Qatar, losing out to forwards such as Arsenal’s Gabriel Jesus, Flamengo playmaker Pedro and Tottenham’s Richarlison, just back from injury.

The ‘Selecao’ will be led by Neymar, looking to end the five-time champions’ 20-year World Cup title drought.

The 30-year-old striker has been having a stellar season at PSG with 15 goals and 12 assists in 19 matches.

Playing in his third World Cup, he will be looking to show up critics who accuse him of diving and failing to deliver when it counts.

He will be joined up front by the likes of Vinicius Junior of Real Madrid and Arsenal’s Jesus, giving the tournament favorites serious firepower.

They will train for five days next week in Turin, Italy before heading to Qatar, where they play their Group G opener against Serbia on November 24. — AFP