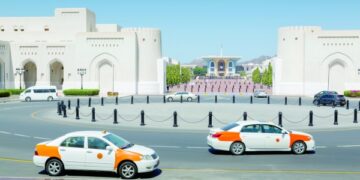 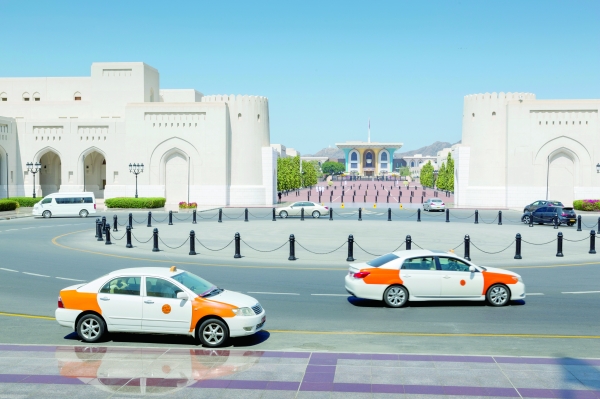 The number of on-demand taxis in the Sultanate of Oman has been expanding since the first such company-provided service in 2018.

“On-taxi demand has been a boon, especially to access remote areas of the capital. Fares are reasonable too, as the efforts to regulate the orange and white taxis with meters never succeeded. Otaxi has been a good example of an Omani venture doing well over a period, and we hope to see more improvements and innovations in the future,” say users.

Rachel, a schoolteacher in MQ, said, “Waiting period to avail a taxi has dropped to within a few minutes compared to what it was at the start. Some operators are using debit and credit cards, and that is a positive step.” In March this year, the government granted a license to Ubar on-demand services, while last week, Ali Al Ghazali Corporation’s ‘Tasleem’ was granted approval to provide taxi services “on-demand” via mobile applications, including instant bookings.

Speaking to the Observer, Salim, an on-demand taxi driver, said, “Customers will always welcome improvement in services, and it is good for the environment too. But regulators should also consider the taxi drivers’ welfare. The market is small here compared to other cities, and the entry of several players will spoil the party for everyone, but still, taxis are a city’s lifeline.”

On-demand taxis are not allowed to pick up passengers from Muscat International Airport and that has an area of contention. But licensed airport taxis have a different view. “Our argument is simple. We are licensed operators and must make our living too. Most passengers have family or friends to pick them up from the airport and that leaves a small window of business for us.” Several orange and white taxi operators also cater to their regular customers on-demand at a pre-determined fare though they are not associated with any company.

As part of the efforts to streamline the public transport system in the Sultanate, the then Ministry of Transport and Communications (MoTC) launched several initiatives, which included the complete makeover and the expansion of the public bus services, which were followed by the efforts to provide efficient taxi services to the local population and the foreign visitors.

Otaxi, launched initially as a start-up venture by young Omanis, has grown into the country’s largest on-demand taxi provider, with services expanded into Salalah and Musandam.

Marhaba was the first company to offer taxi services in the country, and they were mandated to provide services from three to five-star hotels and the Port Sultan Qaboos (mainly for cruise visitors).

Subsequently, the public transport company, Mwasalat, got the licence to the taxi services at Muscat International Airport and commercial malls.

Both these companies were allowed to have on-demand services via mobile applications on fares approved by the government.