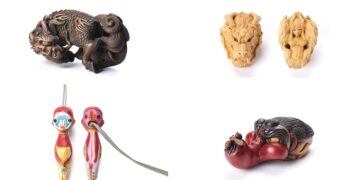 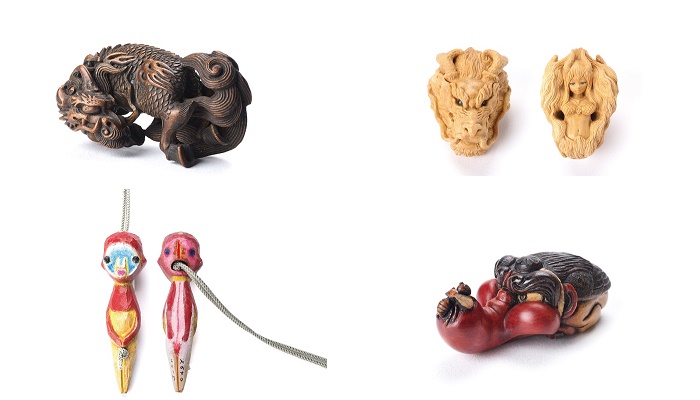 Muscat: To mark the 50th anniversary of diplomatic relations between Japan and the Sultanate of Oman, the Embassy of Japan in the Sultanate and GUtech will co-host a Japanese craft art exhibition, ‘Contemporary Wood-Carved Netsuke’.  The exhibition will be held from 13 November to 3 December.

Netsuke is a toggle developed in the 17th century in Japan and evolved out of kimono (Japanese traditional outfit) culture for practical use. Kimono does not have pockets, so back in those days, items which needed to be carried, such as money pouches and tobacco containers, were suspended by a cord from a belt called obi.

Netsuke worked as a stopper to be positioned on the top of the belt to prevent those things from falling. Women kept items inside the sleeves, so they did not use netsuke.

As people started to wear western style clothing, netsuke disappeared from daily life. At the same time, however, the highly sophisticated art craft of netsuke has gained international acclaim for the artistic, subtle and detailed carvings.

This co-hosted exhibition is being curated by the Japan Foundation as one of their travelling exhibition projects to introduce Japanese art and crafts to the world.

65 netsuke of 42 Japanese craftsmen’s works will be exhibited at History of Science Centre, GUtech.