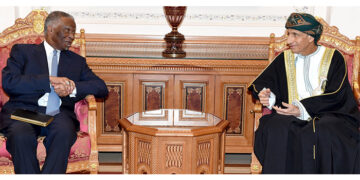 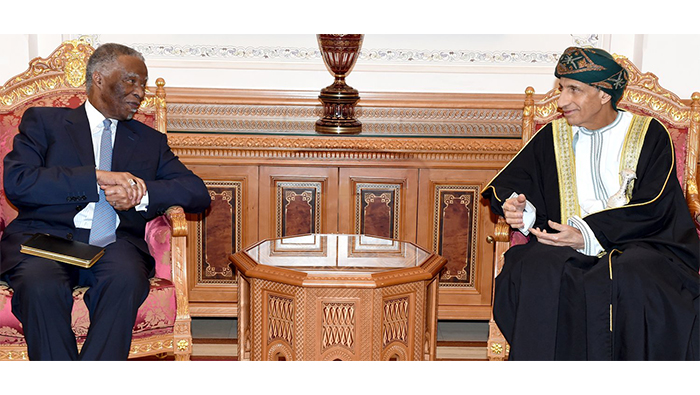 The meeting reviewed the advanced relations between Oman and South Africa and means of promoting them in various areas.

It also touched on ways of activating the agreements signed between both sides in different areas. The two sides also reviewed a number of issues at the regional and international arenas.