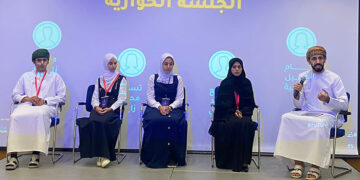 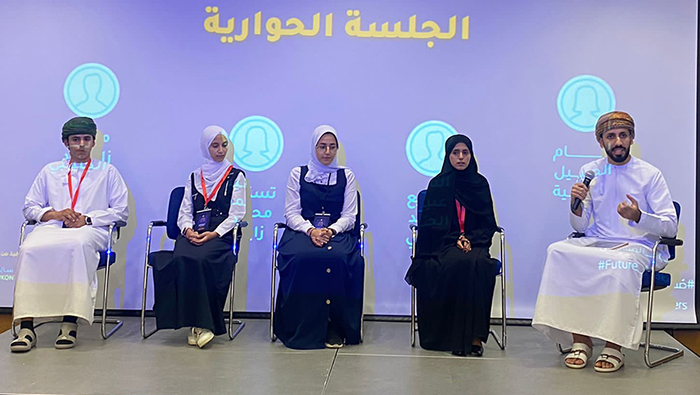 Muscat: The Special Economic Zone at Duqm (Sezad) concluded yesterday evening the activities of the second edition of the Future Makers Programme.

The initiative is implemented by Tawasul Foundation and Salikon Company, with the support and fund of Sezad and a number of companies operating in the zone.

The closing ceremony of the Future Makers Programme was held under the auspices of Dr Ali bin Masoud Al Sunaidy, Chairman of the Public Authority for Special Economic Zones and Free Zones (Opaz).

The five-week programme, which involved the participation of 300 students enrolled in grades 10 – 12 from Duqm schools aims at qualifying students to keep pace with the changes in the field of modern technology and its applications, artificial intelligence and future skills, in addition to developing student’s skill and capabilities.

The programme also aims at empowering students to contribute to the development of their scientific and life skills, as well as enriching their knowledge in areas such as using 3D printing, drones and clean energy. Winners of applied projects competitions which were held during the programme were honoured.

The closing ceremony included an accompanying event during which several initiatives and projects of students participating in the Future Makers Programme were reviewed. Many companies in the Special Economic Zone of Duqm contributed to the success of the Future Makers Programme including Renaissance Services Company, Port of Duqm Company, Oman company for the development of the Special Economic Zone at Duqm (Tatweer), Oman Airports Company, OQ8 company and Asyad Dry-dock.

It is worth noting that Sezad organised a programme for future makers in the same period last year in the field of education and training, which aimed at keeping the younger generation of Duqm abreast of the rapid developments in modern technologies and future skills. The programme focused on developing students’ talents in grades 8 to 11 in personal skills and abilities, and 150 students participated in the programme.