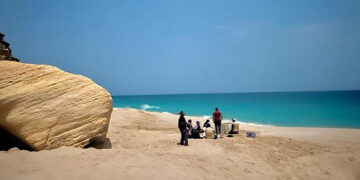 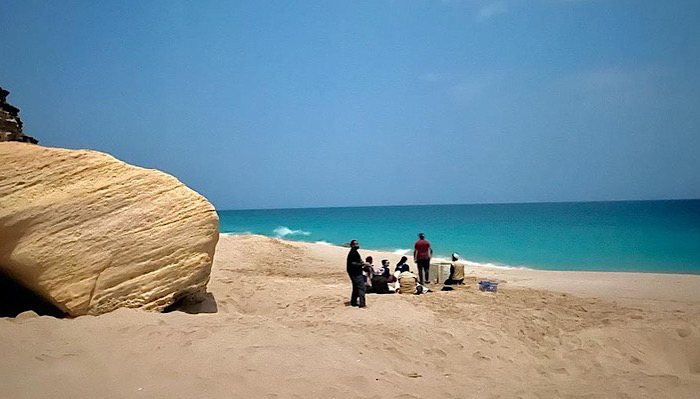 Muscat: The Environment Authority has launched the second phase of the project of tracking sea turtles via satellite technology.

The project aims to enhance informational contributions to the study of the nesting conditions and natural habitat of sea turtles.

Five tracking devices have been installed in the Ras Al Jinz area to achieve this objective.

Oman is home to five species of turtles, namely, Green Turtle, Loggerhead Turtle, Olive Ridley Turtle, Hawksbill Turtle and Leatherback Turtle, of which four of them make their nest on its soft white sand beaches.

“The nesting season begins in April and continues till August. Sometimes, we see 50 to 60 turtles laying their eggs in one day at Ras Al Hadd which is an internationally renowned nesting site sanctuary for the turtles,” an official said.

Rich in biodiversity, Masirah Island also provides the site of one of the two largest Loggerhead nesting populations in the world.

Tourists from all over the world throng the Masirah Island to see turtles laying their eggs in the white sandy beaches of Oman.