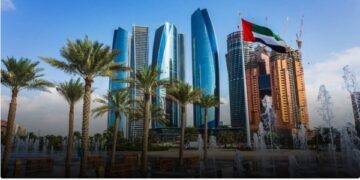 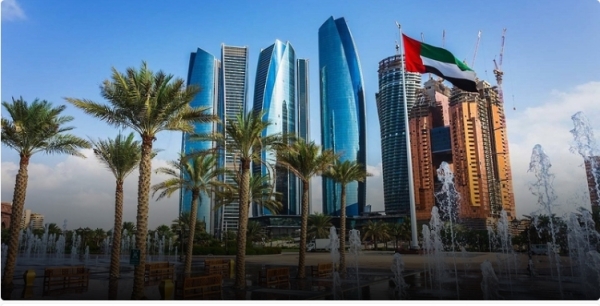 The Foreign Ministry extended congratulations and best wishes to the people in the United Arab Emirates on the occasion of the 51st UAENationalDay.

“Oman and the UAE have solid relations and promising horizons of cooperation and solidarity embodied in the bonds of kinship and the depth of fraternity between the two brotherly peoples and their wise leadership,” the statement said.

Mohammed Sultan al Suwaidi, Ambassador of the United Arab Emirates to the Sultanate of Oman, said that since the establishment of the United Arab Emirates on December 2, 1971, it has been following the principle of promoting security, peace, and sustainable development in various parts of the world, taking this principle as an essential dimension of its foreign policy. The state is committed itself to it over the past decades, as part of the policies of “economic and trade diplomacy” that it set as the title of its foreign policies.

He said the UAE adopts strategies that stimulate economic diversification, away from oil, based on knowledge and diversity, enhanced by scientific and technological progress, and to achieve this, it launched a package of strategic projects and initiatives, within the “50 Projects”, aimed at establishing a new stage of growth, as the fifty projects provide the impetus for investment in digital and circular economies, as well as sectors based on artificial intelligence and the Fourth Industrial Revolution.

Dr. Ahmed bin Hilal Al Busaidi, Ambassador of the Sultanate of Oman to the United Arab Emirates, valued the Omani-Emirati relations and the excellence they have achieved in various fields, especially the economic, investment, and cultural fields.