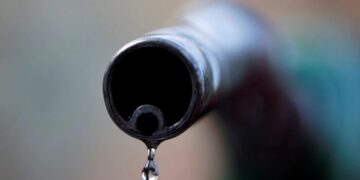 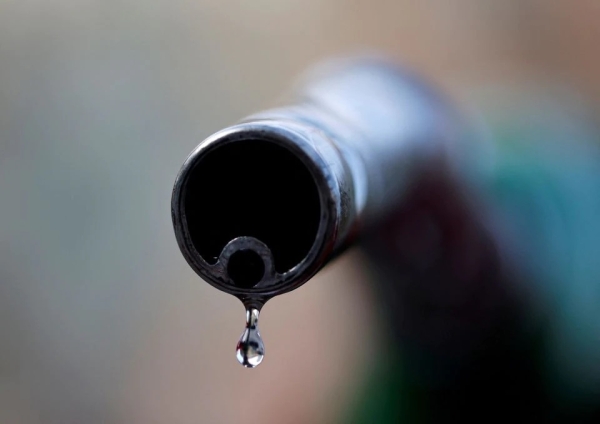 LONDON: Prompted by a rise in Russian’s oil exports in November, the International Energy Agency has raised up its estimate for oil demand growth this year by 140,000 barrels per day to 2.3 million bpd.

The global agency has also increased its growth estimate for next year by 100,000 bpd to 1.7 million bpd for a total of 101.6 million bpd.

The IEA said on Wednesday that the rise in Russia’s oil exports comes ahead of a Dec. 5 price caps imposed by the Group of Seven rich democracies, the EU and Australia to curb Moscow’s wartime revenue.

“As we move through the winter months and towards a tighter oil balance in Q2 2023, another price rally cannot be ruled out,” the IEA said.

However, lower global prices and steeper discounts for Russian oil meant Moscow’s revenue fell by $700 million to $15.8 billion, it said.

The Paris-based energy watchdog said it continues to expect the price cap to reduce Russia’s oil output by 1.4 million barrels per day next year.

“While lower oil prices come as a welcome relief to consumers faced by surging inflation, the full impact of embargoes on Russian crude and product supplies remains to be seen,” the IEA said.

Global economic challenges and concerns over demand in top oil importer China have helped erase most oil price gains this year, but the IEA said demand in some areas was surprisingly robust.

China, India and the Middle East picked up some of the slack left by flagging oil uptake in Europe and elsewhere in East Asia, the IEA said. — Reuters