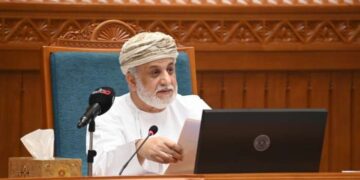 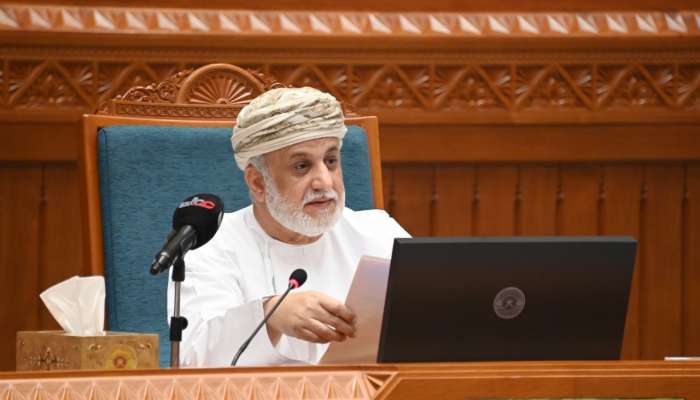 Muscat: The State Council on Wednesday discussed the draft of State Budget 2023. The deliberation took place during the council’s second session of the 4th regular session of its 7th term.

The session focused on the report of the Expanded Economic Committee on the draft of state budget for the fiscal year 2023.

The report will be returned to the Council of Ministers, along with the recommendations of the State Council and the Shura Council.

Sheikh Abdulmalik bin Abdullah Al Khalili, Chairman of the State Council, said in a speech that “this session is held in secret, as per the provisions of Article (52) of the Law of Council of Oman”.

On his part, Sheikh Mohammed bin Abdullah Al Harthi, Chairman of the State Council’s Economic Committee, said that the drafting of the budget coincided with exceptional global events and exceptional conditions in the global economic arena.

He added that the Expanded Economic Committee perceived the significance of focusing on macroeconomic policies and heeding potential risks of external variables on the national economy.