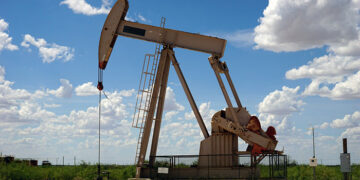 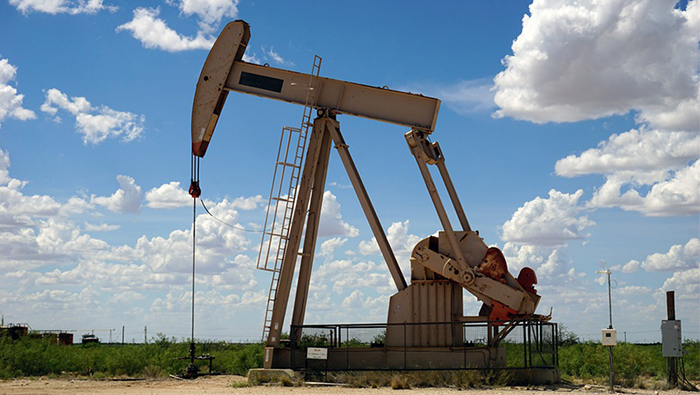 Muscat: Crude oil prices witnessed a partial recovery in December after recording the biggest weekly decline in 20 weeks last week, although prices continued to remain below the $80 per barrel mark, according to a new report.

“The recovery was mainly led by news of easing COVID-19 restrictions in China as well as oil pipeline leak at the Keystone Pipeline System, an oil pipeline system in Canada and the United States, that affected oil supplies,” the Kuwait-based Kamco Invest said in its Oil Market Monthly Report of December 2022.

“In addition, the news of declining well productivity in the US with the slowdown in fracking of drilled wells also gave underlying support to crude oil on the supply front. Nevertheless, uncertainty about demand recovery kept prices subdued despite several significant actions on the supply front including the sanctions and price cap on Russian crude oil, the implementation of production cuts by Opec+ last month and the plateauing of US crude oil production and crude oil rig count,” it added.

On the demand side, air travel global seat capacity still trails pre-pandemic levels by around 16 per cent, according to data from OAG Aviation. However, the faster-than-expected unwinding of COVID-19 restrictions in China resulted in a steep recovery in the country’s domestic air travel market to around 65 per cent of pre-pandemic levels on 12 December 2022 from 22 per cent at the end of November 2022, according to data from VariFlight, a source of flight status data trusted by more than 300 million travellers and leading businesses across the globe.

“That said, authorities are also keeping a close eye on the rapid spread of the pandemic post the easing of the restrictions. For the full year, crude oil demand in China is expected to slide by 2 per cent in 2022, according to China NPC’s research unit.”
On the other hand, there were warning signs on economic performance in the US as seen from the latest increase in unemployment projections for 2023 based on a Bloomberg survey of economists.

Meanwhile, crude oil demand in India remained robust with the latest data showing diesel demand jumping by 19 per cent year-on-year (y-o-y) in November 2022 and overall oil product usage increasing by 10 per cent to the highest since March 2022. Furthermore, a report from Auto Trader showed the first post-pandemic decline in demand for electric vehicles led by higher cost of living as well as higher electricity costs. The report pushed the forecast for EVs accounting for 50 per cent of new car sales in the UK by a year to 2027.

On the supply side, oil production in the US remained range-bound and recorded an increase of 100 thousand barrels per day (tb/d) to reach 12.2 million barrels per day (mb/d) during the week ended 2 December 2022. The latest data from the Organisation of Petroleum Exporting Countries (Opec) showed production declining for the second consecutive month during November 2022 reflecting the implementation of the renewed cuts announced earlier by the Opec+ group. Aggregate production by Opec dropped by 1.1 mb/d, as per data from Bloomberg, the biggest decline since June 2020, to reach 28.8 mb/d. Almost all countries in Opec showed a month-on-month (m-o-m) decline in production during the month that pushed spare capacity with the group to 5.3 mb/d.

Crude oil prices witnessed consistent declines since the first week of November 2022 due to doubt over China’s strict policy related to COVID-19 and its impact on oil demand. The decline continued during December 2022 after a brief initial rally resulting in an aggregate decline of around 22.8 per cent or a price drop of $22.5 per barrel to reach the lowest in almost a year at $76.2 per barrel on 8 December 2022. The partial recovery of around 3 per cent seen over the last two trading sessions with prices reaching $78.4/barrel came mainly on the back of optimism in China’s demand recovery after the Chinese government announced several measures aimed at easing restrictions.

Growing doubts about US shale production expansion also supported prices. Furthermore, the biggest oil leak since 2010 in the US Keystone pipeline that carries 0.6 mb/d of crude oil between the US Midwest and Canada also contributed to the gain in prices. The latest oil rig count figures from Baker Hughes showed a decline in US oil rigs for the first time in six weeks with a drop of 2 rigs to reach 625 oil rigs during the week ended 9 December 2022.

The month also saw the implementation of the much-discussed sanctions on seaborne Russian crude oil with the G7 and EU countries announcing a cap of $60/barrel. However, oil watchers remained sceptical of the impact of the price cap as the bulk of the Russian crude oil is seen diverted towards the Asian market, especially to India and China. In related news, the IEA, in a recent report, said that the freezing climate in Europe has resulted in significantly high electricity prices and warned that the next year could be an even more difficult test for the region, thus indicating significant pressure on individual EU countries.