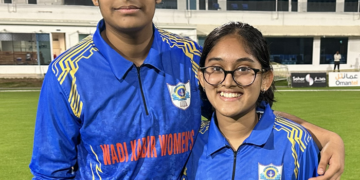 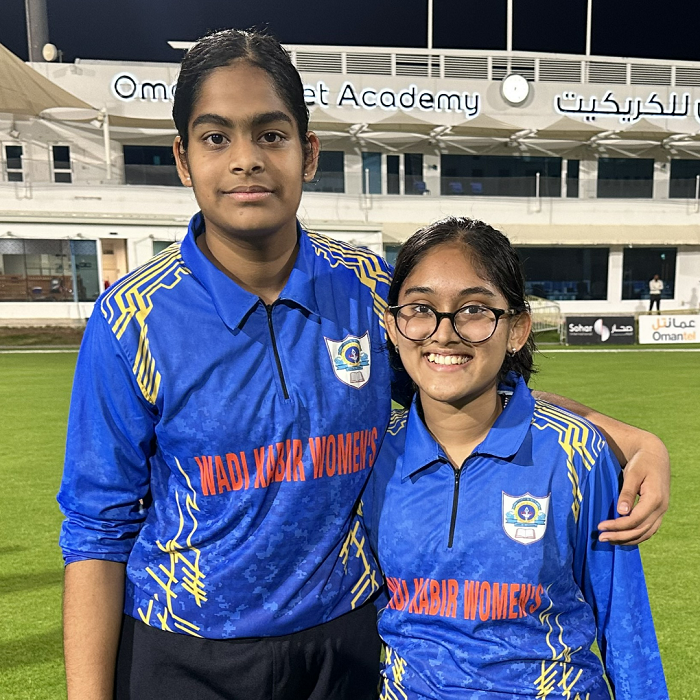 In the Women’s League match, OCA women rightly called the toss and elected to bat first. A steady partnership between Nitya Joshi and Nayan Anil took the OCA Women’s past 50 at the halfway of the inning losing just 1 wicket.

However, Clarita Saldanha’s tidy bowling spell picking 3 wickets in her quota of overs made the OCA women lose wickets at regular intervals crumbling down to 103. In response, a long-stand partnership of 64 runs at halfway mark between openers Shreya Prabhu and Clarita Saldanha almost ensured Wadi Kabir Women getting across the line.

In the U16 League match, ISWK Lions U16’s won the toss and elected to bat first. ISWK Lions lost 2 early wickets in the powerplay with the middle order asked to take control of the team. ISWK’s Saumya Sampat (67 of 67) and Shaunak Karvat (38 of 38) ensured that they get on a respectable total to fight for. ISWK jotted 195 runs at the end of the innings losing 9 wickets courtesy Aditya Hegde’s 3 wickets and 2 wickets a piece for Shravan Shridhar and Hardik Shah.

In response, MCCC Yellow U16 got off to a shaky start losing 3 wickets in the powerplay. Haider Sikora along with Mohd Imran Bohri and Yasin Asif tried getting closer to the target as much as possible but fell short losing wickets to the mighty spinners of ISWK Lions. Dalwik Khandheria and Pushkar Kumar bagged 3 wickets each and Mohd Hanzalah claimed 2 wickets. Brief Scores : ISWK Lions U16 195/9 in 30 overs (Saumya Sampat 67(67) 5×4 ; Aditya Hegde 28/3) beat MCCC Yellow U16 139/10 in 24.2 overs (Haider Sikora 43(48) 5×4 ; Pushkar Kumar 13/3) by 56 runs.