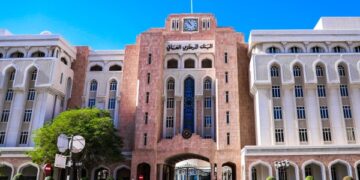 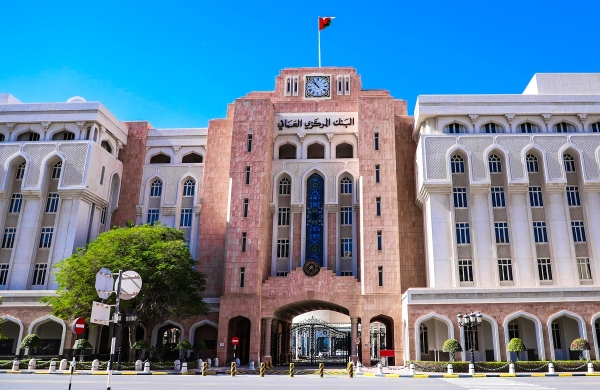 Muscat: The Central Bank of Oman (CBO) on Thursday said starting today, December 15, the repo rate will be increased by 50 basis points to 5.00%.

In a statement, CBO said the U.S. Federal Reserve on Wednesday dated December 14, 2022 raised its key policy rate by 50 basis points to the range of (4.25% – 4.50%). The Central Bank of Oman’s monetary policy target is to sustain and maintain its fixed exchange rate. This policy is aligned with the structure and nature of the Omani economy. There are a number of advantages for the Sultanate that are derived from this policy among which are the following

“The global economy is witnessing rising and sustained inflationary pressure and as such, central banks in a number of countries are attempting to address this pressure by hiking their respective key policy rates with the objective of reducing lending and by default reducing aggregate demand that in turn would translate in reduced consumption. While higher interest rates are expected to lead to lower inflation, in some cases, as related to consumers in high-income brackets, they could result in higher savings”, CBO said,

Therefore, and in light of such conditions dominating the global market, key policy interest rates were also hiked by central banks in countries that anchor their monetary policy on fixed exchange rate regimes and in a number of other countries that are experiencing similar inflationary pressure.

Accordingly, and after the U.S. Fed’s recent announcement to raise its key policy rate, the Central Bank of Oman (CBO) increased its repo rate for local banks at a similar rate of 50 basis points to 5.00%. The repo rate is the policy rate that allows commercial banks to acquire short term liquidity from the Central Bank as the lender of last resort. The CBO has cautioned banks not to increase the cost of borrowing to consumers given ample liquidity in the system.