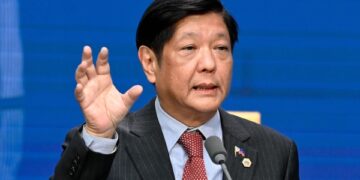 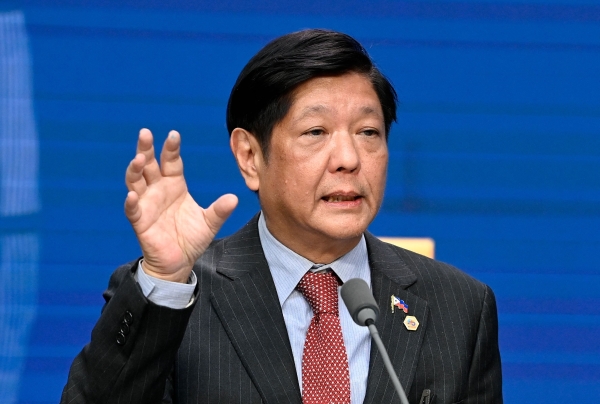 President Ferdinand Marcos has called for a swift passage of the bill, filed by his son and a cousin, to enable the debt-laden government to earn extra funds to finance huge infrastructure projects.

The Senate must pass a counterpart bill for the measure to become law. The version of the “Maharlika Investment Fund” passed by the House of Representatives on a second reading on Thursday will have two state banks initially providing a total of 75 billion pesos ($1.3 billion). Central bank profits, which the bill’s authors estimate at 35 billion pesos this year, will make up the balance.

The total is far smaller than an earlier version of the bill that envisioned a 275 billion-peso fund, mostly capitalised by two state-run pension funds. The House abandoned that version in the face of public opposition. Business groups, opposition leaders and other critics had warned the fund could deplete worker pensions and stoke corruption through reckless investment decisions. Marcos said in a letter to House Speaker Martin Romualdez the fund would be “a strategic mechanism for strengthening the investment activities of top performing government financial institutions, and thus pump-prime economic growth and social development”.

The word “maharlika”, meaning “nobility”, is widely associated with Marcos’s late father, who presided over widespread human rights abuses and corruption during his two decades in power. The elder Marcos was ousted in 1986 but no one in the clan has been jailed. Marcos Sr claimed to have led an anti-Japanese guerrilla unit called Ang Mga Maharlika during World War II, but he has been accused of lying about his war record. “The Maharlika Investment Fund could be a magnet for corruption,” opposition Congressman Edcel Lagman told the House in a debate this week as he fought to block the bill’s passage.

Lagman said the fund, as passed by the House, would be “the smallest in the world”. He said much larger sovereign wealth funds in other countries were typically seeded by surplus revenues, such as windfall government profits from natural resources.