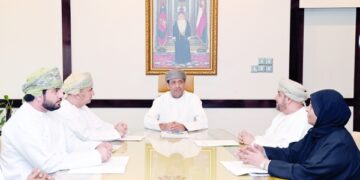 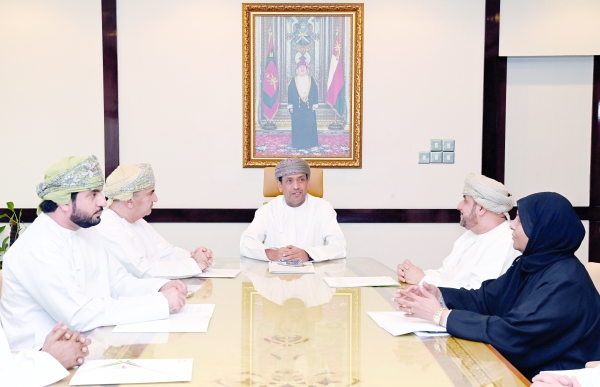 Muscat: The media committee for elections of municipal council members (3rd Term) held its fourth meeting in Muscat on Thursday.

The meeting was headed by Mohammed bin Said al Balushi, Under-Secretary of the Ministry of Information for Radio and Television, Chairman of the Media Committee.

The meeting reviewed the media plan that was prepared to cover the electoral process, both for voters abroad on December 18 and within Oman on December 25

All aspects of the electoral process were discussed — engineering, programming, news and follow-up of the media centre’s apparatus, in addition to the progress made in furnishing media coverage via print, audio and electronic means.

Voting will be conducted via smartphones through Intakhib digital application that was recently launched by the Ministry of Interior to enable voters to cast their votes in full ease and integrity. — ONA