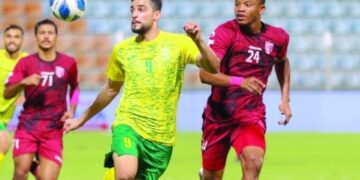 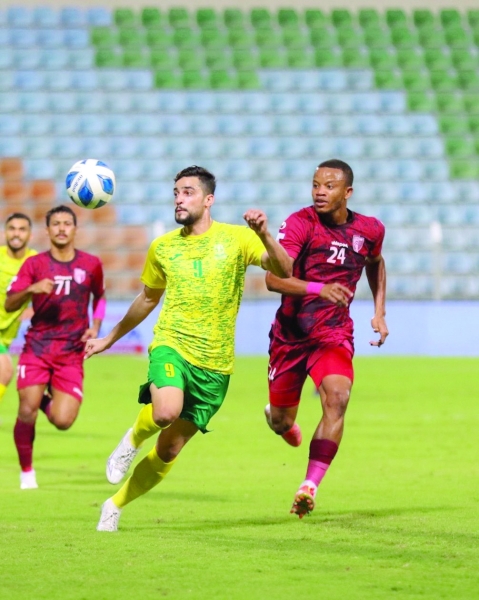 The triumph of the Northern Al Batinah team confirmed their place in the top three with a postponed match to play later.

Sohar had suffered a 1-0 loss against Oman Club in the previous week but this win brought the team to the winning circle.

Al Suwaiq could not build on their last victory against Bahla in the previous round as they stayed at 23 points in fourth position.

By the completion of the first round of the league, Sohar managed to register seven triumphs in 12 games with one more match to play. They had three losses and two draws.

In another match, defending champions Seeb continued their dropping of points as they finished the match against Al Rustaq in a 1-1 draw.

At Seeb Stadium, Oman national team player Mohammed al Ghafri put his team Al Rustaq ahead as he netted the opening goal in the 29th minute while Omran al Hedi equalised for the hosts in the 72nd minute. The draw raised the gap between Al Rustaq and league toppers Al Nahdha to four points.

Al Nahdha are placed in first place with 29 points while Al Rustaq are second with 25 points. Also, Seeb did not benefit from the result as the defending champions remained in the middle of the league order in the eighth place with 16 points. Seeb will conclude their first round matches of the league with a postponed match against Sohar and it is scheduled to take place on Monday at Sohar Sports Complex.