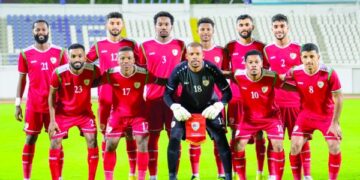 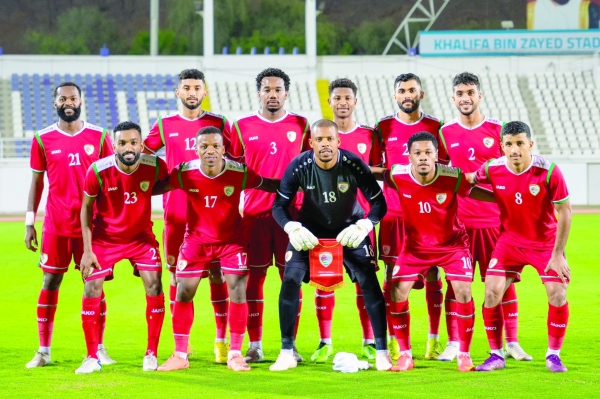 Muscat: Branko Ivankovic, head coach of Oman national football team has announced the squad for the domestic camp which began on Friday.

The warm up camp is part of the team’s preparation for the forthcoming assignments which includes Arabian Gulf Cup in Basra, Iraq and AFC Asia Cup in 2023.

As many as 29 players called by the Croatian to attend the training sessions which took place on Friday and the professional players will join the camp after completing the matches with their abroad clubs.

The five-day warm up will not feature an international friendly match. The coaching staff will focus on developing the fitness and physical sides of the players besides working on some technical and tactical sessions.

The last presence of the Red Warriors was before the start of the 2022 Fifa World Cup as the team had an internal camp in mid of November. During the November camp, Oman hosted the Germany team in Muscat ahead of the World Cup. Four times World Cup champions had edged Oman 1-0 in an international friendly that took place at Sultan Qaboos Sports Complex on November 16, 2022.

Oman is placed in group A of the Gulf Cup which will be hosted in Iraq, Basra. The hosts, Saudi Arabia and Yemen will join Oman in group A while the defending champions Bahrain will compete with Kuwait, Qatar, Bahrain and UAE in group B.

Red Warriors will commence their campaign in the tournament with a tough match against Iraq in the opening match on January 6. Oman will then face Yemen on January 9 and they will conclude group matches with a final match against Saudi Arabia on January 12.

The topper from each group will advance to the semis round.