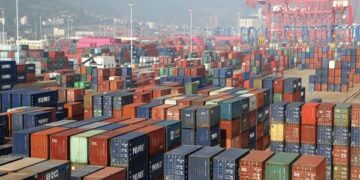 Rise in India’s exports on expected lines but challenges continue

Rise in India’s exports on expected lines but challenges continue 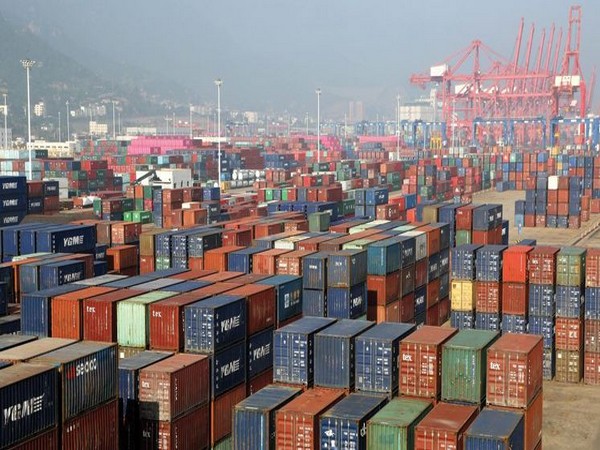 New Delhi: The Federation of Indian Export Organisations (FIEO) President A Sakthivel has said India’s exports coming back in the positive territory in the month of November was on the expected lines but the challenges would continue due to the ongoing slowdown in demand and rising inflation in several economies.

“Marginal increase in merchandise exports is a reflection of the toughening global trade conditions on account of high inventories, economies entering recession, high volatility in currencies and geopolitical tensions,” said FIEO President in a statement, after the export data for November was published. A drop in commodity prices and restrictions on some exports, with a view to stem the price rise in the domestic market, have also affected the growth numbers, the export body’s President said in the statement.

FIEO believes that the coming months would be quite challenging unless both global economic growth and the geopolitical situation improve drastically.

“However, the minor increase in imports is due to the jump in import of petroleum, crude and products, fertiliser and coking coal etc. We hope that the energy prices will come down further to provide more relief to us on the trade deficit,” FIEO head added.

India’s exports saw a marginal growth of 0.6 per cent to USD 32 billion in November, according to the data released by the government.

Imports rose 5. 4 per cent to USD 55. 9 billion in November as compared to USD 53 billion in the corresponding month a year ago, data showed. Coming to the trade deficit, it widened to USD 23.9 billion during the month of November.