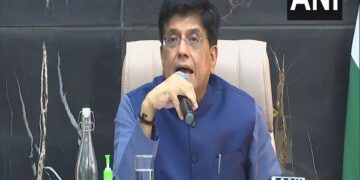 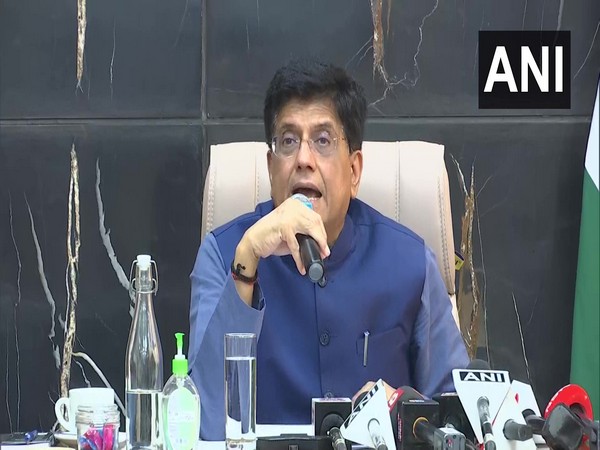 New Delhi: Union Commerce and Textiles Minister Piyush Goyal on Friday said that trade talks are being held with UK, Canada, Gulf Cooperation Conference and EU and said that garment exports from Bangladesh and Vietnam have improved due to certain benefits.

“Bangladesh is one of the least developed countries due to which the country gets duty-free access in world markets,” the Commerce Minister said in Lok Sabha answering a query. “Similarly, Vietnam also has a duty-free free trade agreement with the European Union, due to which it gets benefited. While doing trade with European Union, our garments for exports get taxed 9-10 per cent,” the minister said. He said Bangladesh and Vietnam get the benefits that India doesn’t get.

He said while FTA (Free Trade Agreement) with UAE and Australia have been concluded and trade talks are being held with European Union, Canada, UK and GCC.

Piyush Goyal had earlier said the textile industry is committed to achieving the $100-billion export target by 2030.

Kashi and Tamil Nadu would play a major role in this, he said after his meeting with textile industry leaders in Varanasi.

“The textile industry is full of confidence. They are going to achieve the USD 100-billion targets and they are going to become the largest creator of jobs and employment and work opportunities in this country after agriculture,” said Piyush Goyal said on Thursday.

Textiles minister Piyush Goyal had also said that Union Education and Skill Development Minister Dharmendra Pradhan has steered this wonderful one-month program through which we are bringing Tamil Nadu and Kashi culture closer together.