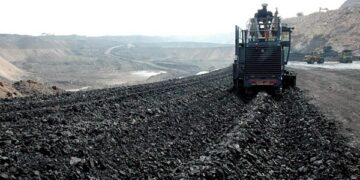 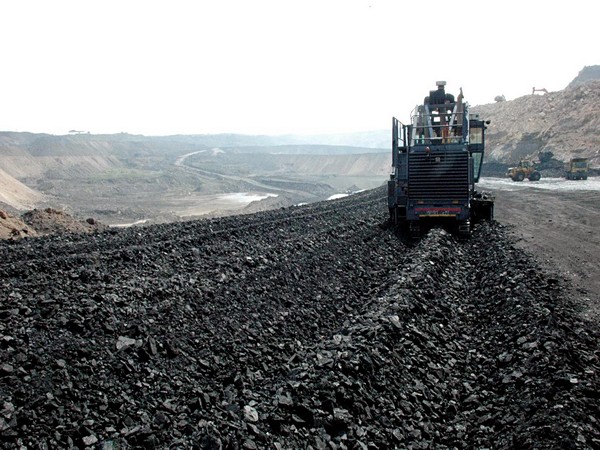 Paris: World coal production will increase by 5.4per cent to a new high of 8 .32 billion tonnes in 2022 amid the energy crisis, according to a report by the International Energy Agency (IEA) released Friday.

China’s coal production is expected to “expand by 8 per cent to 4 237 Mt in 2022, reaching a new high,” the IEA said, noting that if not for strict coronavirus restrictions, production could have been even higher.

“The bulk of China’s thermal coal production is concentrated in just four regions, accounting for more than 80per cent of the country’s thermal coal output: Inner Mongolia (33per cent), Shaanxi (23per cent), Shanxi (20per cent) and Xinjiang (6per cent). In all four provinces, thermal coal mining increased in 2021,” the report said.
In India, the government has long been trying to boost production to reduce imports. The IEA predicts that India’s production will exceed 1 billion tonnes by 2025.

Indonesia, the world’s third-largest producer, will also increase production to a new high in 2022. In the US, the agency expects growth of less than 2per cent in 2022.

At the same time, the IEA expects the EU to resume phasing out coal from 2024.

In the Eurasian region, coal production will decline by 4.6per cent in 2022, mainly due to a 7.4per cent fall in Russia, according to the IEA.

Global energy prices have been rising as part of a global trend since 2021.