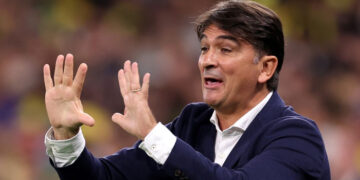 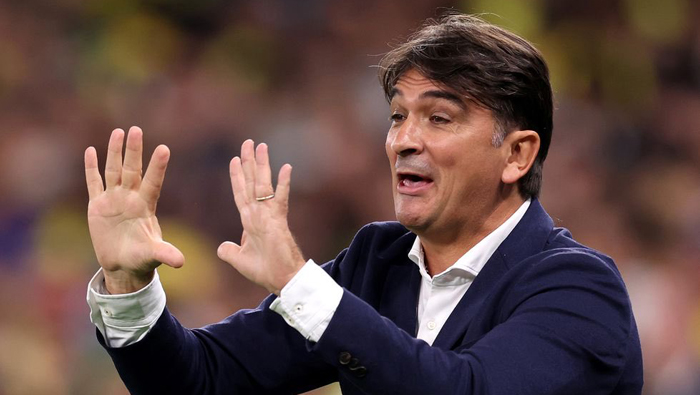 DOHA: Croatia coach Zlatko Dalic said his side will take Saturday’s third-place playoff against Morocco as seriously as any other game.

“For us, this is a major tournament and a major match. It is a fight for a medal,” said the coach.

However, he admitted there would be changes to Croatia’s starting 11 after an intense four weeks of football.

“It’s the seventh match in less than a month. We’re tired, we’re exhausted and drained. We have consequences with injuries,” commented Dalic, who said he would only pick players who were fully fit.

“I ask the players to be fair to me and the national team and to report injuries and their physical status. Everybody wants to play and be part of this match but we’ll have to consider very carefully as we don’t want a situation where players are not 100 percent fit who then may have to be substituted,” added Dalic.

He said Morocco were the surprise of the World Cup. “They have proven to be high quality and have shown unity and spirit. They have great support and deserve to be where they are. They went to a high level with every game and I think they’ll be a more challenging opponent than in the first game.”

“It is a great final for us and them. I really respect them. I congratulate them on what they’ve achieved. It will be a difficult match,” he insisted.

“I hope he will be with us and I am looking forward to that. I am quite certain he will be. Luka Modric will decide personally how he feels. I’m pretty sure he will be but of course this is his decision,” he concluded.