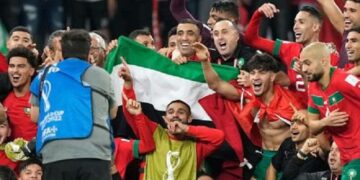 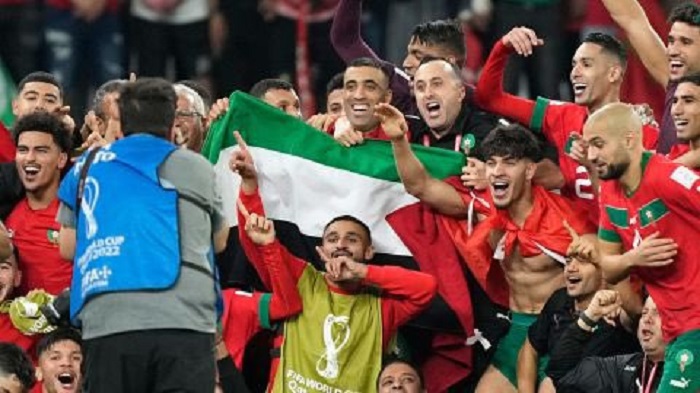 DOHA: Here are some facts ahead of Saturday’s World Cup third-place play-off between Morocco and Croatia in the Khalifa Stadium on Saturday evening.

The two teams have already played each other in this tournament, drawing their opening match in Group F 0-0 after 90 tense minutes with very few scoring chances.

Coach Walid Regragui is the first Arab manager to lead a side into the last four of the tournament.

2018 World Cup runners-up Croatia finished third in the 1998 World Cup, beating the Netherlands 2-1 after having lost to France in the semifinal of that tournament.

Robert Prosinecki and Davor Suker scored the goals for Croatia, with Boudewijn Zenden netting for the Netherlands, with all the goals coming in the first half.

Apart from Group F’s opening game, the only other meeting between the two teams was a 2-2 draw in the semifinal of the 1996 King Hassan II International Cup, with Croatia prevailing 7-6 on penalties.

Croatia won the tournament after beating the Czech Republic in another shootout, while Morocco defeated Nigeria 2-0 to finish third.