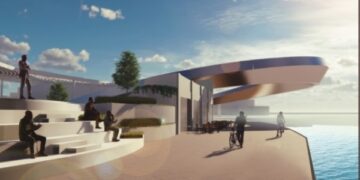 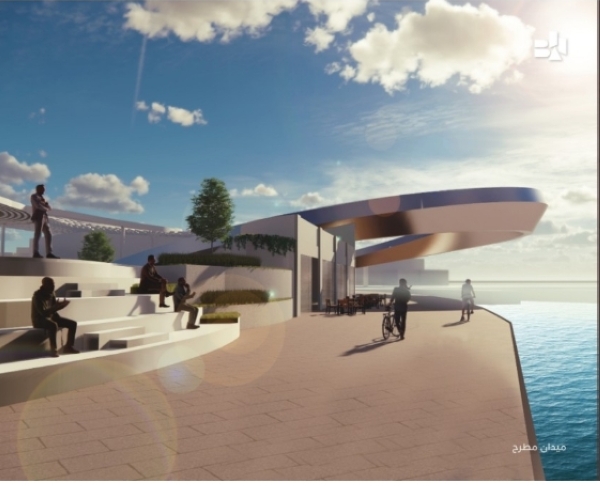 Muscat: Muscat Municipality has invited dedicated companies to compete in the tender for the construction of the Muttrah Square project, which will be established as of the innovative landmarks in the Muscat Governorate.

As per Royal Directives to assign Muscat Municipality to implement the Muttrah Square project, Sayyid Saud bin Hilal al Busaidi, Governor of Muscat, signed an agreement for the completion of the project in September this year.

It may be noted that the Muttrah Square project got first place in the Bilarab Bin Haitham Award for Architectural Design, which was announced early this year.

The Muttrah Square project is expected to raise the value of Muttrah with a unique landmark, where an iconic bridge in the middle of the square is designed in the form of a bird over the sea.

The bridge captures the famous landmarks of Muttrah in one frame and will be surrounded by a mixed-use plaza that includes a dancing fountain, retail stores, and cafes, with lights that blend with the waves of the sea.

The aim of the competition was to invite designers and architects to propose a unique landmark for the area, taking into the 50 years of the Sultanate of Oman’s Renaissance and the goals of Oman Vision 2040.

The organizers received a total of 356 projects that met the competition’s requirements in the opening stage and the theme revolved around the development of the Al Mina Waterfront area in the Wilayat of Muttrah.

Of these, 10 projects were designed by 19 young Omanis (including 5 individual participations and 5 group projects), and were shortlisted for the final stage of the award.

The award targeted young Omanis who specialized in the fields of architecture, design and urban planning can participate in the announced competition and are no more than 35 years of age.