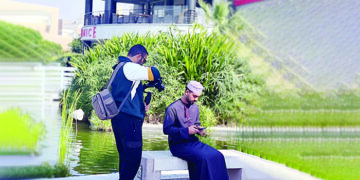 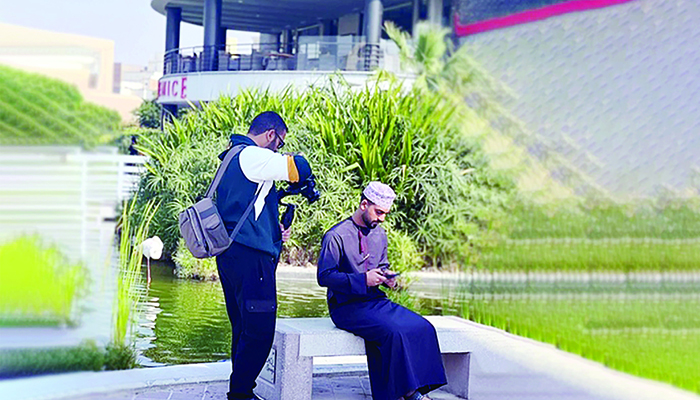 The application allowed Omani citizens abroad to exercise their electoral right in a hassle-free manner.

Muscat: Voting by Omanis living in the Gulf Cooperation Council countries, Arab states and in a number of other countries confirmed that the steps and mechanism involved in voting via smart phones to elect members of the municipal councils for the third term, is considerably simple and easy.

They confirmed to Oman News Agency that modern methods and techniques involved in the electoral process helped overcome the factors of time and place and created a wider space for exercising their right to vote.

Haitham bin Salem Al-Araimi, a student residing in the Arab Republic of Egypt, said: “The voting process took minutes and was without trouble, thanks to the use of modern technology which allows wide participation by voters.”

Ali bin Salem Al-Nusairi and Ammar bin Yasser Al-Maamari, two students living in the Kingdom of Jordan, said they were able, through the ‘Intakhib’ (elect) application, to participate in the voting process and choose their representative in the municipal councils for the third term, with considerable ease.

Suhail bin Mubarak Al Kathiri, a resident of the sisterly United Arab Emirates, said: “The voting process through the “Intakhib” application allowed us, as citizens residing outside the Sultanate of Oman, to participate, as the voting process did not take time and was completed with ease. This procedure will lead to wider participation.”

Al-Mutasim bin Humaid Al-Alawi, a student living in Bahrain, said technical developments had eased the voting process significantly. The application enabled him to exercise his electoral right in simple steps to choose who would represent him in the municipal councils for the third term.

On the other hand, Ibrahim bin Saeed Al Jasassi said: “I am a visitor to the Kingdom of Bahrain, and I undertook the voting process in the elections conveniently and decided who would represent me in the municipal councils, as the application allowed us to vote and exercise our electoral right even from outside the Sultanate of Oman.”