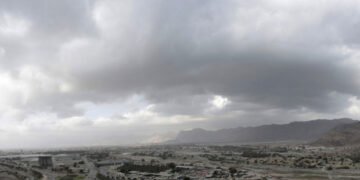 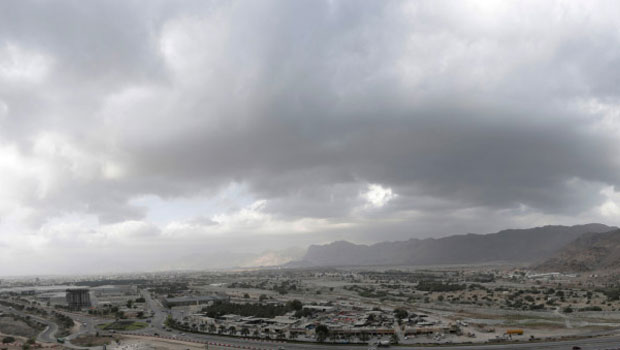 Muscat: Jabal Shams recorded the lowest temperature in the Sultanate of Oman at less than 4 degrees Celsius on Sunday.

With moderate to active northern winds blowing over the mountainous and coastal areas of Dhofar Governorate, the temperatures in the wilayats and governorates of Oman have witnessed a steep fall.

The official account of Oman Meteorology on twitter said the sea waves (coinciding with the northeastern winds) on the western coasts of Musandam Governorate and parts of the coasts of the Sea of Oman rose to an average of 2.0 meters this evening and are expected to continue on Monday and Tuesday.”

“The sea waves continue to rise on the coasts of the Arabian Sea to an average height of 2.5 meters,” the Oman Metrology added.