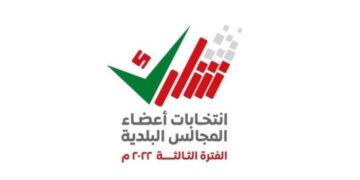 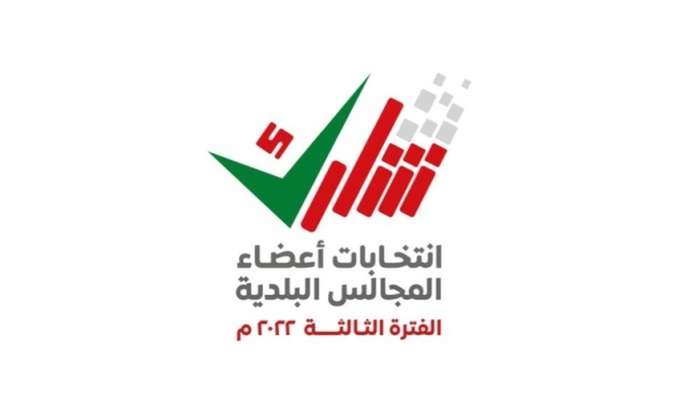 Muscat: Omani citizens abroad who are taking part in elections of municipal council, third term, started voting via the smart phone application “Intakhib”. The election process, which began at 8 am, will continue till 7 pm today.

The Ministry of Interior dedicated the 18 December to Omani citizens voting from abroad and the 25 December for those voting within Oman.

As many as 731,767 voters, including 347,965 women, are casting ballots to elect members who will represent them at municipal councils, from a total of 696 candidates, among them 27 women, who are contesting the elections.

It is the first time that Municipal council elections are conducted via the new app “Intakhib” (Elect), which was launched by the Ministry of Interior recently. The app constitutes a shift forward in the elections practice as it keeps pace with global technical developments. It provides ease and integrity, besides saving time and effort.

“Intakhib” app is designed in accordance with standard security criteria and ensures the secrecy of information. Its use requires a smart phone configured to operate NFC protocols, an internet connection and a valid identity card. It also requires that the voter’s name be listed in the Electoral Register.

The process begins with the voter’s loading the app in the smart phone from online stores of IOS or Android phones equipped with dual cameras. Then, the voter snaps a photo of his/her identity card, using the “Antakhib” app, which will read the data via the NFC protocol and relays the information to the candidates’ lists and then the voter selects the nominated candidate.