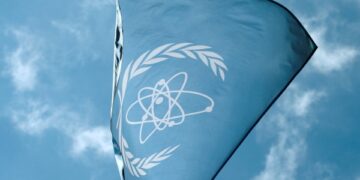 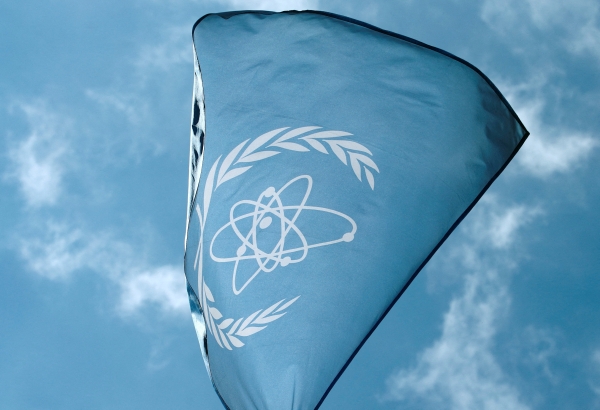 DUBAI: UN nuclear watchdog officials left Iran on Monday after talks with the head of its nuclear energy organisation, the semi-official ISNA news agency reported, without saying whether they addressed an impasse over uranium traces at undeclared sites.

The issue has been an obstacle to progress in wider talks to revive Iran’s 2015 nuclear deal with major powers, meant to curb its disputed uranium enrichment programme in return for lifting sanctions imposed by Washington after exiting the pact in 2018.

Talks to restore the nuclear accord have been at a stalemate since September. Western powers accuse the Islamic Republic of raising unreasonable demands after all sides appeared to be nearing a deal.

The uphill climb to salvage the pact has grown steeper this year. Iran has brutally cracked down on street protests, Western states say Russia has used Iranian drones in its war in Ukraine, and Tehran has accelerated its nuclear programme, all of which raise the political price to giving Iran sanctions relief.

Iran has acknowledged that it supplied Moscow with drones but said they were sent before Russia’s attack on Ukraine.

Kamal Kharrazi, a senior adviser to Supreme Leader Ayatollah Ali Khamenei, said the issue of nuclear safeguards was the last one to resolve ahead of reviving the deal, the semi-official Tasnim news agency said.

“Iran is ready to return to its JCPOA (nuclear deal) obligations. Many problems have been resolved in the negotiations, now the only issue is safeguards,” it quoted Kharrazi as saying.

“We hope that this matter will be resolved during the visit of the (UN nuclear) agency’s delegation to Tehran,” he said.

The United States said in October that reviving deal was “not our focus right now” as Iran had showed little interest, and that Washington was concentrating on how to support Iranian protesters – aview echoed by Germany in November.