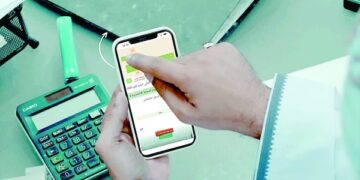 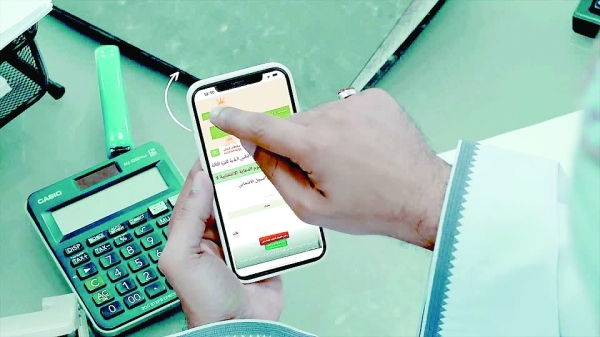 A first-of-its-kind electronic voting system with a high level of security is in place for 731,767 voters for the municipal council’s third term. Among the eligible voters, 347,965 are women, and 383,802 are male voters.

On Sunday, December 25, citizens in the Sultanate of Oman will cast their votes, while citizens living outside Oman voted on December 18.

Omani citizens completed voting to choose their representatives in the municipal council’s third term electronically through the “Intakhib” successfully.

Municipal councils contribute to the development of the states. Within the framework of the importance of this, voting took place for the first time through an electronic application, “Intakhib” to rule out manipulations.

The “Intakhib” application provides a high level of security using the latest technology.

An eligible voter can cast his vote via smartphone.

The application is characterised by a high level of security, as the voter is verified in a safe manner by reading the face print, as well as reading the identity card data electronically without manual intervention.

Malik al Hinai, a member of the media team for the elections of members of municipal councils in the Ministry of Interior, said, “The ministry is keen, with the launch of the elections, to use technology extensively and in line with the electoral period, through the launch of the “Intakhib” application as a mechanism in the use of artificial intelligence, which is characterised by an easy and simple user experience. There was a high turnout of voters from outside the country. The voters praised the ease of voting.”

He also stated, “The ministry has worked on a set of measures to ensure the safety of using this application, which enables optimal use of the application and maintains the validity of the voting service throughout the period specified for voting, using the highest technologies in the field of encryption to ensure that the application is effectively secure.”

It is possible to vote through the application following four easy steps. After activating the Near Field Communication (NFC) feature the App takes a photo of the ID card from both sides, and then puts a slide of the ID card attached to the phone read the data. After that the voter takes a picture, then a list of candidates appears for voter to choose the candidate in the state in which voter is registered, until presses the confirmation button to complete the voting process.

Citizens can also download the “Intekhab” application launched by the Ministry and participate in a social partnership. The dialogue area represents an electronic dialogue window that allows segments and groups of society to express their opinions and suggestions on various issues related to the elections.

The application also provides the ability to view the indicators of automatic counting on voting day, and a numerical statistic that shows the voter turnout in each state, and the age and gender groups of voters.