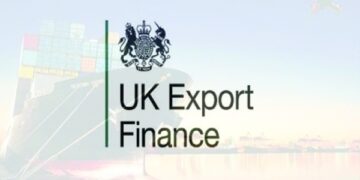 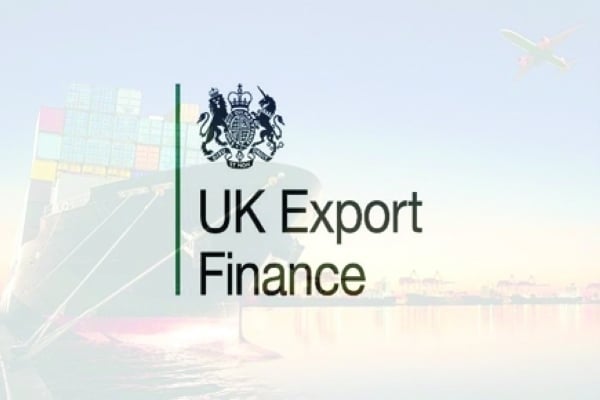 UK Export Finance (UKEF), the export credit agency (ECA) of the United Kingdom, has vowed to extend financing support to help the Sultanate of Oman achieve its ambitions to develop a domestic green hydrogen-based industry.

The pledge was made by a top official of the London-based international ECA during the Green Hydrogen Summit Oman Conference & Exhibition, which was held in Muscat recently.

“In terms of Oman’s green hydrogen ambitions, we are extraordinarily interested in this sector,” said Daniel Rathwell, Head of UKEF for Oman and Qatar.

“We’re very active. We are scoping a number of the developments here. We recognise Oman’s ideal position in the market and we are building on an incredibly strong bilateral relationship, which is very long-standing indeed.”

Addressing a gathering of green energy professionals, Rathwell said that UKEF aims to build and leverage on its “strong track record” in Oman, citing in this regard the ECA’s participation in refinery and petrochemical projects, as well as defence projects in the country.

“We know this market well and we know fantastic organisations like OQ very well indeed, and we can build on that as we move forward,” he remarked.

A number of international ECAs, including UKEF, are taking strong steps to support the global green energy transition, said Rathwell.

“This is where ECA financing can play a really critical role because of our role in de-risking projects; We’re not dominated by a profit objective. We, in fact, have quite significant policy objectives that we’re trying to integrate into our product range.

We have totally changed the way that we work as an organisation from ending our support to fossil fuels almost a couple of years to now financing quite significant flagship clean growth projects around the world,” he added.